Well... The ‘Glades are burning:

On this day June 30th of 2013 19 of Granite mountain hotshots lost their lives battling the yarnell hill fire. May they rest in peace and hopefully we can learn from this tragedy so that we do not repeat it. 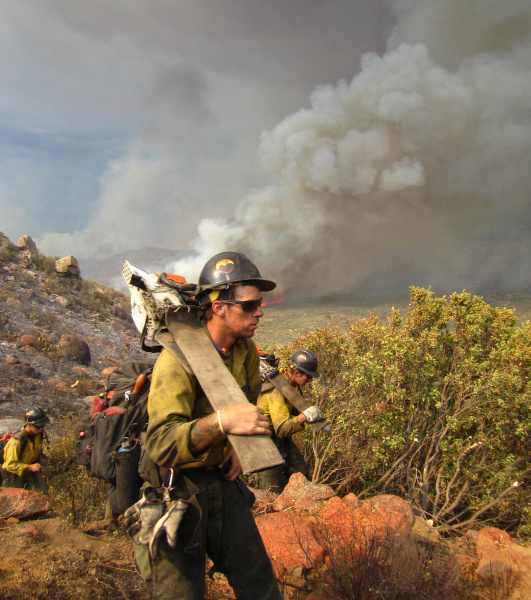 TheBrushSlasher said:
On this day June 30th of 2013 19 of Granite mountain hotshots lost their lives battling the yarnell hill fire. May they rest in peace and hopefully we can learn from this tragedy so that we do not repeat it. 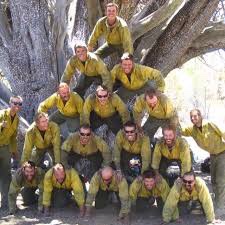 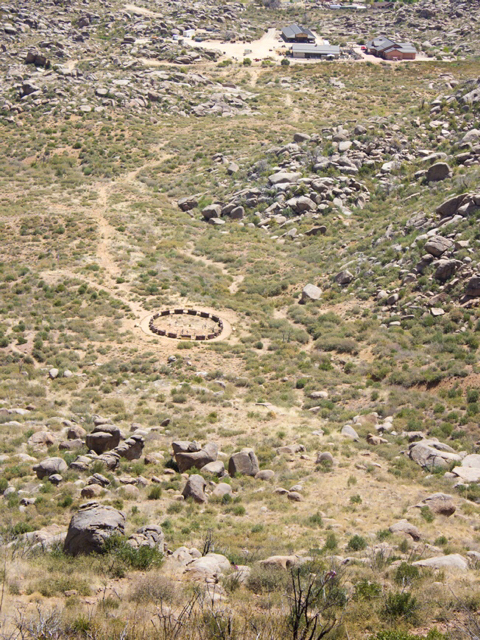 Not fire but it involves a former firefighter and Calfire. I remember when bob(cal fire news) had a decent blog in 08 until he started posting lodd incidents before official comfirmation and got called out by a bunch of people on his blog. Now he's telling calfire to go f... Kids because they called him an unverified news source on Twitter. 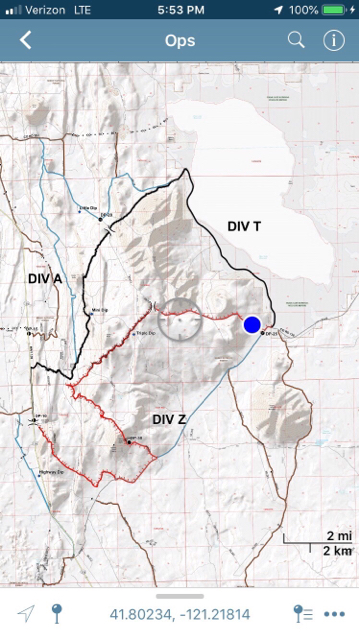 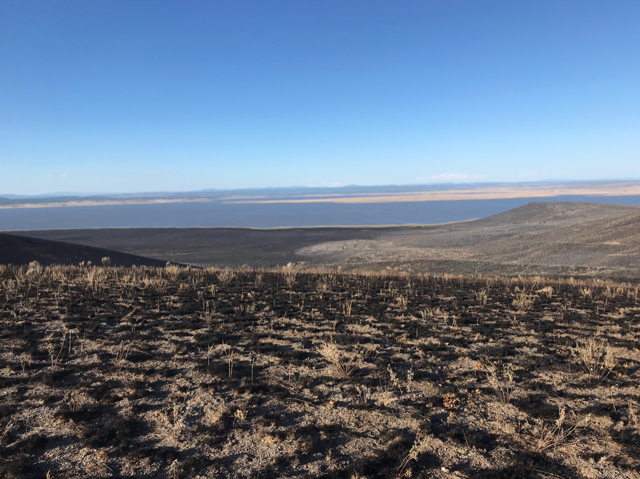 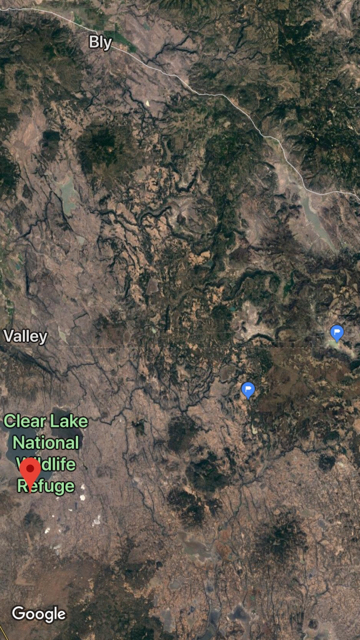 We haven't had anything really interesting so far this season, just the usual problem children. I'd say we're about 90% of the way to Done With The Usual Suspects. Our weirdly wet July has sort of shifted everything back by a month. Either August is gonna be busy as hell or we're already almost done. Hard to tell really.
catbuster

We’re really dry here in the southeast. We did have the second record wet spring, but since June there’s been 2” of rain in total. Things are crispy and we’ve done some grass fires. Short flame lengths, mostly pretty easy to handle. My guys up in PA said it was pretty dry up until last week when they had rounds of storms that seemingly wouldn’t end.

With that said, there was a close call where we had a fire almost get into the woods and run. The dozer had been called, and I was on the way back to go get the 461. Then some genius went, grabbed (appropriated) a 15’ bush hog and dropped it to the ground right close to a couple type 1 engines and that handled it.
madhatte

I do love a brush hog.
TheBrushSlasher

Nevada is ripping off some acreage today

Goose fire northeast part of the state has blown past 3500 acres. Further south in the Ruby range the corta fire is pushing 6000 acres the shafter fire is doing the same. 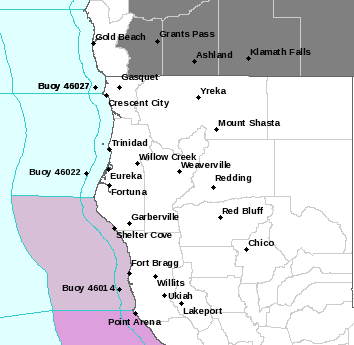 I am not a big fan of California's Gavin, but he did something that made a great deal of sense. He told the California Air Resource Board to go pound sand. He says, but I am not sure if this will have an ideal effect or not. The Cal Fire in my neighborhood people said that they will utilize the burning to the best outcome. Cal Fire and the USDA supposedly can now burn vegetation regardless of the air quality. Fire season is just now heating in my area after a very good spring with low fire restrictions.

Southern California Edison has also stepped up their program to upgrade all their power grids to evade any fire potential from faulty power line. In the San Bernardino Mountain area they have already spent hundreds of millions of dollars to remove any vegetation near the power lines. Then they have replaced hundred or maybe thousands of power poles that appear to be aged. Much of the wood has been chipped up. but if the efforts help reduce the devastation that happened in Paradise last year it will be worth while. Thanks
RandyMac 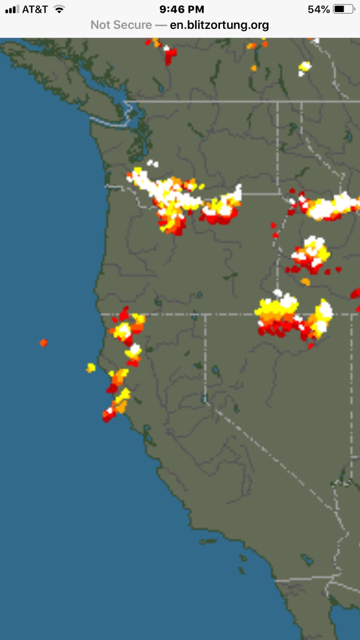 Should be interesting tomorrow

We've been lucky down here in the Santa Cruz Mountains. Nothing to speak of so far this year. Come to think of it, there hasn't been a whole lot statewide so far this year. It was only last year that they talked about fire season being close to year round.
RandyMac

We’re all waiting... It’s about that time where it just won’t stop for three months.
Drptrch

KNF has 15 open incidents, mostly around The Marble’s