Our LG Strike team that was prepositioned is staged in Southern Sonoma County now, 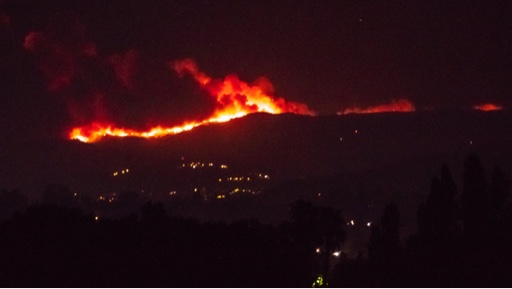 Our LG Strike team that was prepositioned is staged in Southern Sonoma County now,

Just Assigned to the incident, 0700 in brief


Sent from my iPhone using Tapatalk

Some amazing pictures in this article. 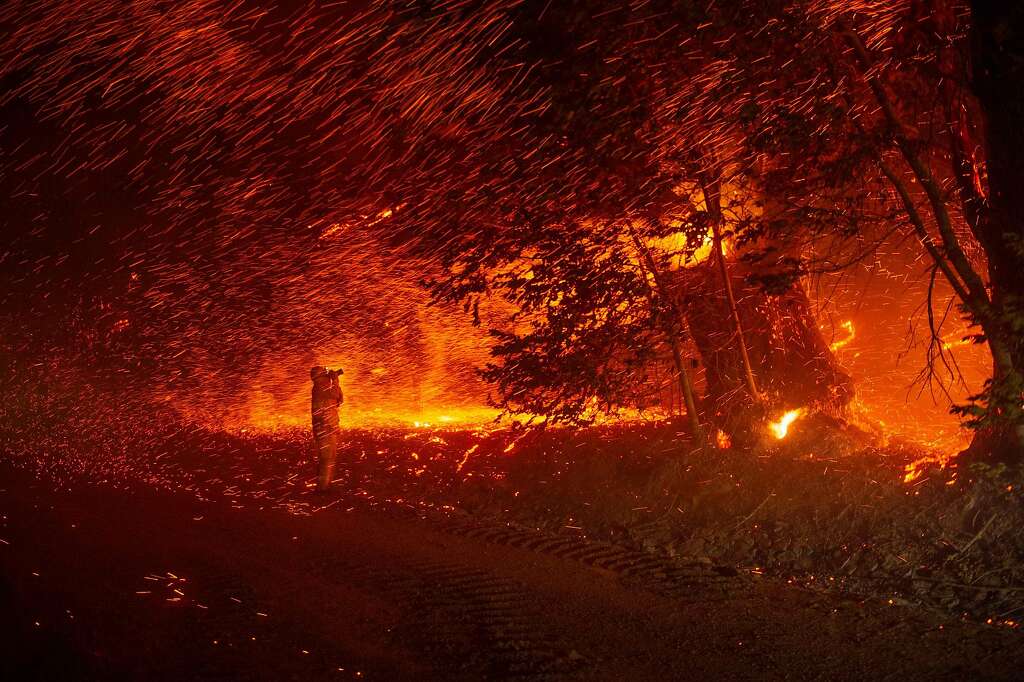 Looks like it'll run into the burn areas from the Tubbs and Clayton fires to the North and East before long. I reckon any containment is good containment.
TheBrushSlasher

The Tubbs fire is south of this one, this fire started near Cobb which is in the west side of the valley fire scar. The clayton is farther east at lower lake.
madhatte

OK the maps I'm seeing aren't super clear and I am going by memory and not looking up the old data, so it's no surprise that I'm off. Still a bummer to see that area hit again so soon.
Drptrch 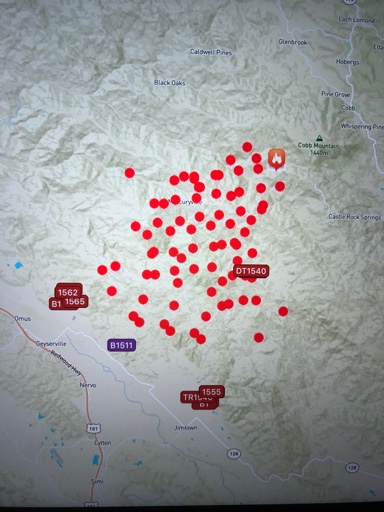 2 Strike Teams and Dozer from Marin

"Historic Wind Event" is the kind of phrase I don't care much to hear.
madhatte

A good friend of mine is an atmospheric scientist in Santa Rosa. He posts useful local weather stuff as appropriate, and this is today's post.

Saturday's winds will be light - a kind of calm before the storm, if you will (see first image). The problem with light winds is that the wind direction becomes very uncertain. For Santa Rosa, depending in the weather model, winds could be northwesterly, northeasterly, or southerly. Obviously, light northerly is the wind direction we're worried about for gradual smoke transport into Healdsburg, Santa Rosa, Rohnert Park, and farther south. Throughout the day Saturday, light winds will allow smoke to accumulate, becoming dense and leading to worse smoke impacts near the fire. Whether Santa Rosa gets hammered with that dense smoke will depend on what direction the winds take, and it may change throughout the day. Possibly making matter worse, after high temperatures in the low-90s today, temps will drop into the 40s tonight, producing a strong temperature inversion and trapping smoke near the ground again. Check AirNow.gov or PurpleAir.com (recommend using the LRAPA conversion) for local conditions. If it's over 100 AQI, or if you see or smell smoke, stay indoors if possible, or at least reduce outdoor activity.

Sunday is another story altogether. We're looking at possibly the strongest wind event in the last 10 years, with sustained winds around 20-25 mph developing early in the morning (second image), and gusts over 50 mph (even stronger over higher terrain). The wind direction will generally be northeasterly, with variations from east-northeasterly to north-northeasterly. The result will be smoke transport to the southwest of the fire, just to the north of Guerneville, towards Jenner, and off the coast.

Important detail: I'm talking about transport of *new* smoke, directly from the fire. If, for instance, there's gradual smoke transport to the south on Saturday (into Santa Rosa and farther south), the northeasterly winds will carry that smoke into Sebastopol and other communities to the west.

Obviously, with strong offshore winds and very low humidity, fire danger will be high on Sunday into Monday. Stay safe.
Click to expand...

Winds have been favorable. Lots of firing on the South East corner.

I'm watching video of the Cove Fire in Vallejo. Pretty dramatic footage. My power is out. I'm heading to Vegas. #refugee
Drptrch

Winds have been favorable. Lots of firing on the South East corner.

0200 winds started cranking.
60-80 mph
**** hit the fan
Blowing out all over especially SE side, back side of Geysers towards Calistoga and SW towards Windsor 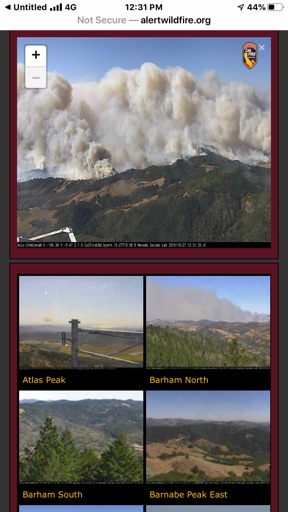 They evacuated the hospitals in Santa Rosa. Evacuation all the way to Hwy 12
madhatte