When it gets hot at the SA Ranch, a fire escape plan is needed.
stihlaficionado (@krotchy)
Color coordination no longer a requirement at the Ranch.
stihlaficionado

Color coordination no longer a requirement at the Ranch.
Click to expand... Supposedly affects about 200K souks in the US. It can be complete or in sections of the eye. Somethin taint right so guess what it is. 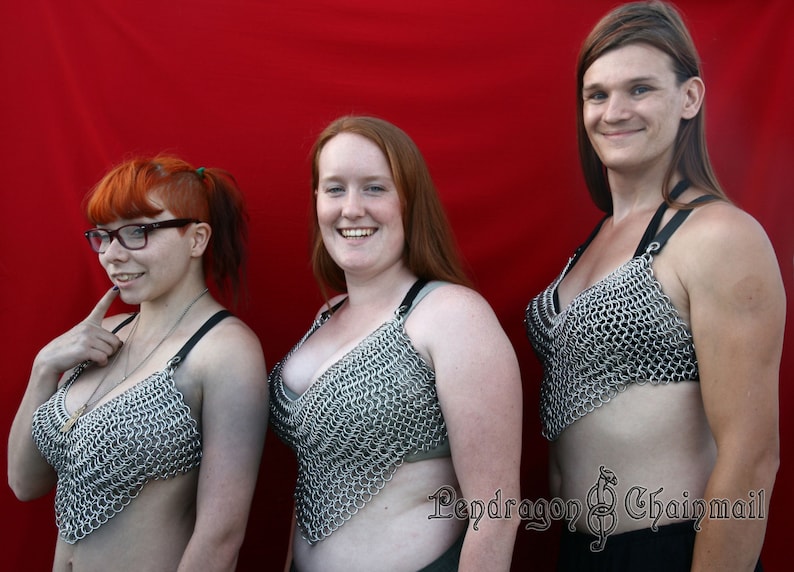 THE CAUSE OF BOWIE’S ANISOCORIA
Anisocoria can be mistaken for heterochromia, because it creates the illusion of having different colored eyes, owing to the dilated pupil not responding to light. In David Bowie’s case, his left eye appeared to be darker than his right, because of the blackness of his dilated pupil. In anisocoria, the dilated pupil is also more prone to “red eye,” which adds to the illusion of a different color when compared to the other eye.
So, how did David Bowie come to live with this eye condition? Back in 1962, when Bowie was just 15, he got into a fist fight with a friend, George Underwood, reportedly over a girl. During the scuffle, Underwood accidentally scratched Bowie’s left eyeball, which caused the muscles responsible for contracting the iris in his left eye to become paralyzed, resulting in anisocoria.
That solves the puzzle of David Bowie’s eye condition. Now, if only we could decipher the meaning behind his last album’s lyrics....lol
* Czed said:
I posted a couple memes here o p e saw ***** firewood hoarders and Facebook
And i made a couple

The second picture of the cybertruck was made for the movie “Damnation Alley”. Used to see it parked outside a building next to the 101 in LA.
Saw it again on Jay Leno’s Garage a while back with Jay driving.
unclemoustache i passed & had the chicken at roadside stop in rural southern China was struttin about till I ordered lunch.. chop pluck fried head beak toes was yummy.

derwoodii said:
if you blokes like kitty in China its served boiled fried or stewed for 38 RBM as recommended by Mr woo our driver


i passed & had the chicken at roadside stop in rural southern China was struttin about till I ordered lunch.. chop pluck fried head beak toes was yummy. A Dragon's Eye in a stone mine
stihlaficionado