Sounded like there was going to be a big buy one get one free on camel roasts soon too.
1 der err
1

Manic84 said:
Understood, just trying to get people to smile/chuckle a little.
Click to expand...

I bet Pdq is lots of fun at parties.
stihlaficionado

1 der err said:
I bet Pdq is lots of fun at parties.
Click to expand... 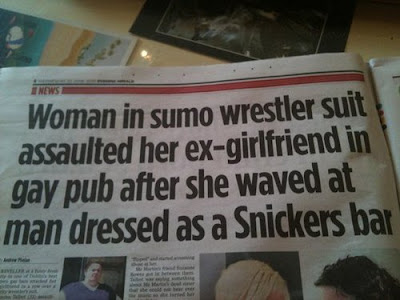 A fancy dress party in one of Dublin's best known gay bars took a sinister turn when a woman attacked her ex-girlfriend Adrienne Martin in a row over a dress-up sumo wrestler's suit.

After a year of acrimony following their bad break up, Sandra Talbot (32) assaulted Martin with a bottle hidden under her costume in a fit of rage at the George pub.

A Dublin court heard that Talbot lashed out at Martin in a row that began over the wrestler's suit that Talbot was wearing. The row escalated as the victim waved at a man dressed as a Snickers bar, the court heard.

Martin told Dublin District Court how she was left with a large lump on her temple and still suffered from panic attacks because of the incident. But Talbot denied any physical contact and said Martin had 'ruined her life.'

Judge Catherine Murphy fined Talbot €400, adding that she hoped the accused could now put it behind her.

Martin had been in an on-off relationship with Talbot for three years. The relationship ended in March 2007.
Click to expand...

a plane full of nerds
stihlaficionado

A repost of mine I believe
stihlaficionado 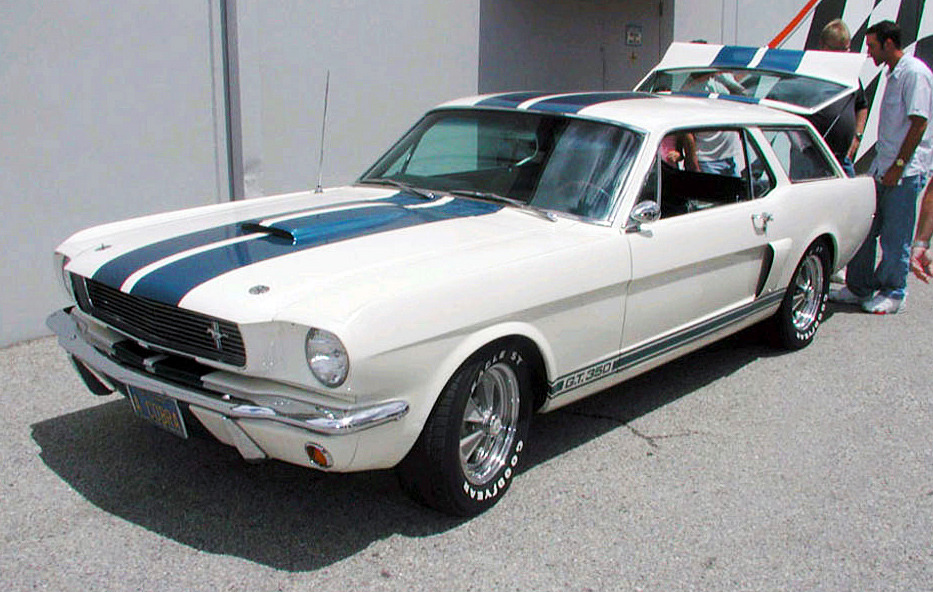 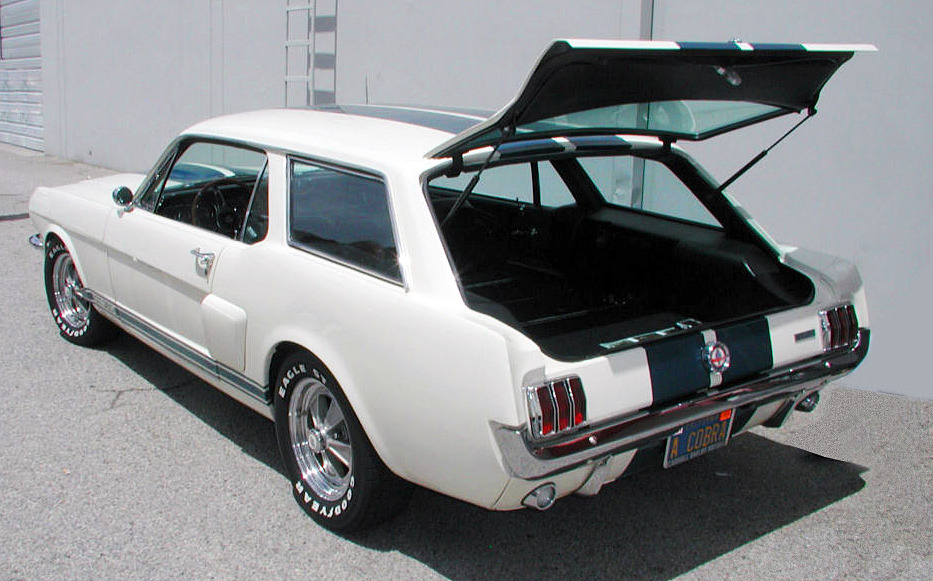 “Shelby GT350 Wagon, 1966 (1991). Starting life a “regular” Mustang Shelby GT350 the car was modified over a 7-year period with remarkable attention to detail to produce something that could pass as a factory model.” 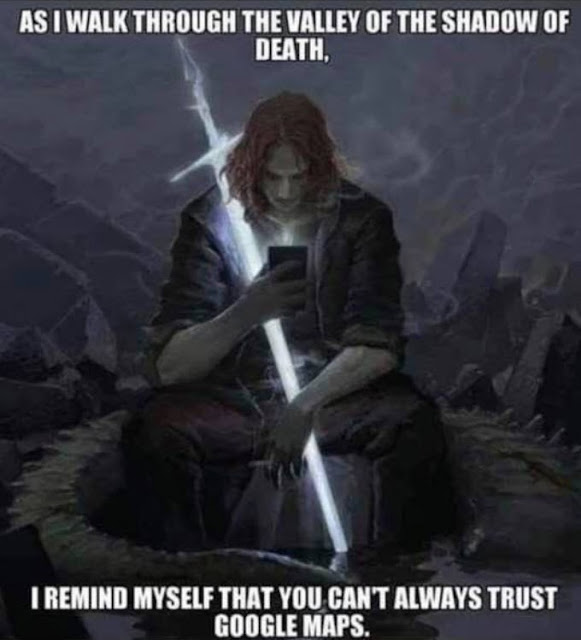 Steppenwolf had a car like this one, maybe it is the same one, on the inside of their 1971 "For Ladies Only" album!
mga