Durand Mi big summer times fest around railroading in this little town every year.
They also hold a couple car shows every year, spring dust off and the end of summer one in September.
Now they are attempting to get a evening cruise going. Last night was the first one I was told. then later told no it is a mid week car show. What ever they want to call it it was a enjoyable time, not to hot and a nice breeze blowing. 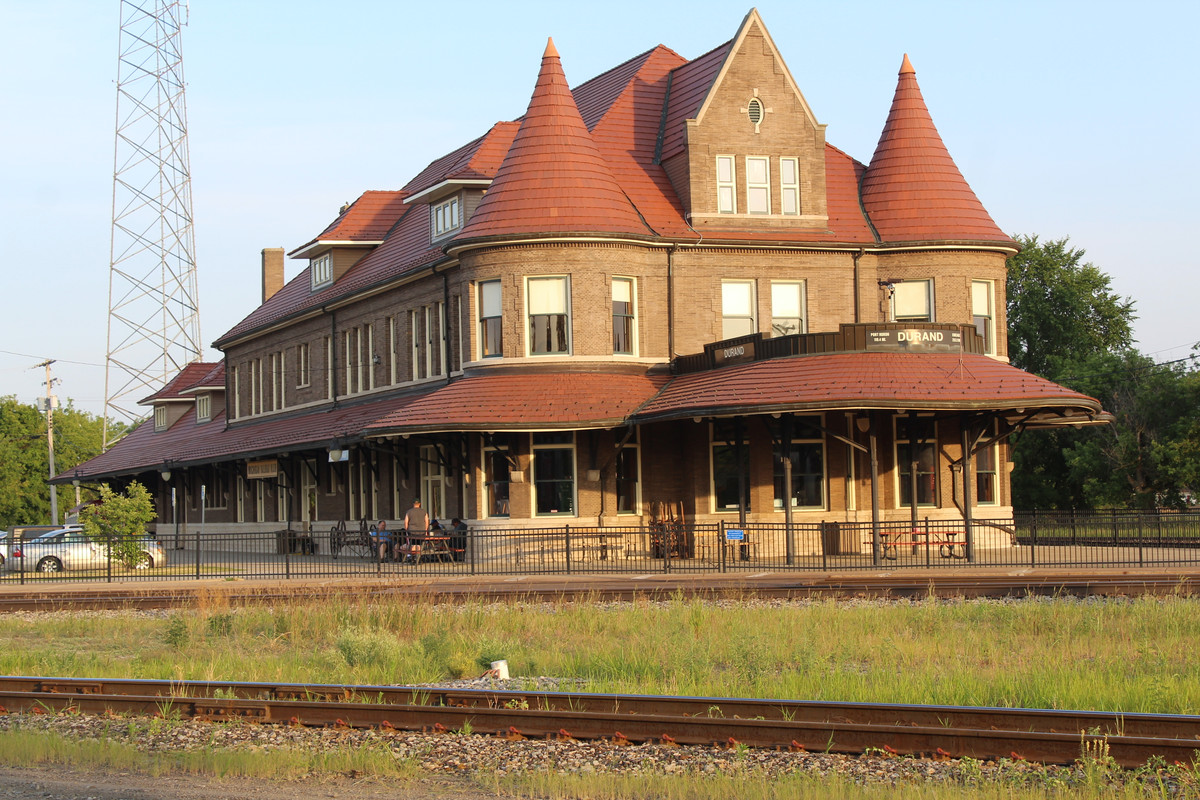 A caboose in the park they are developing. 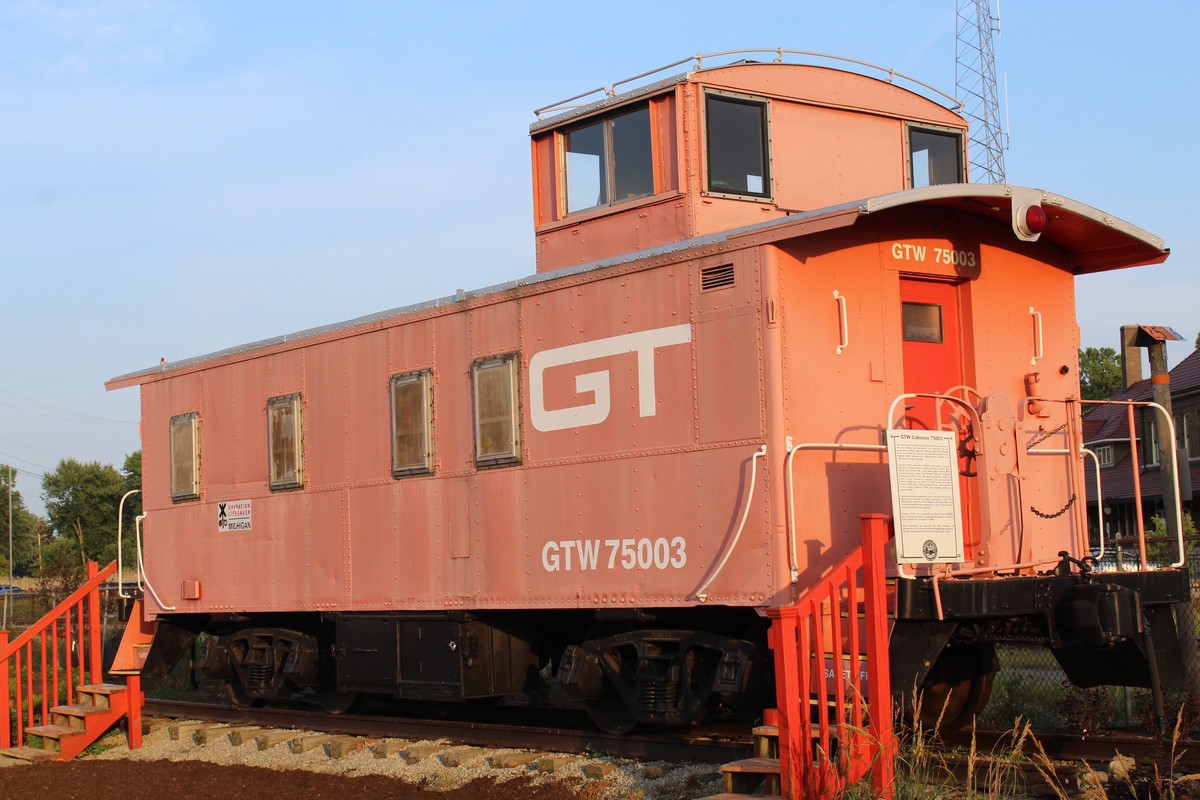 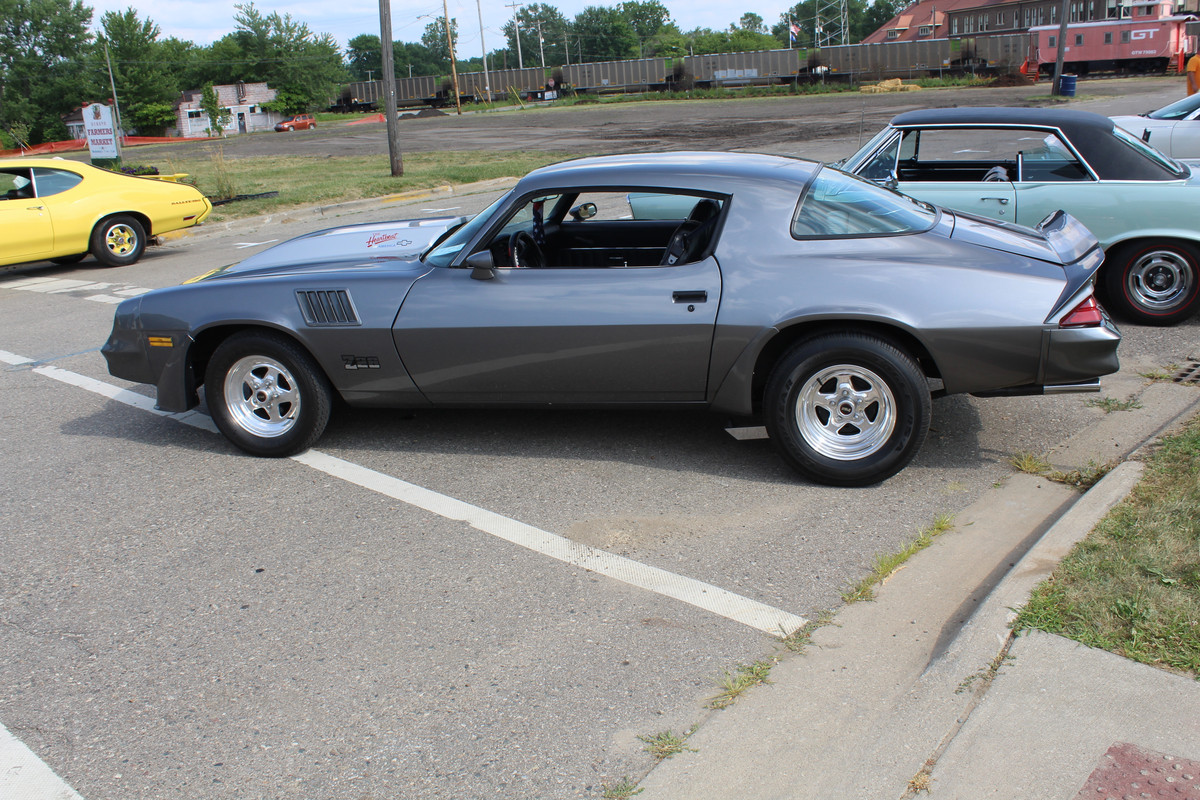 This Chevy is for sale. 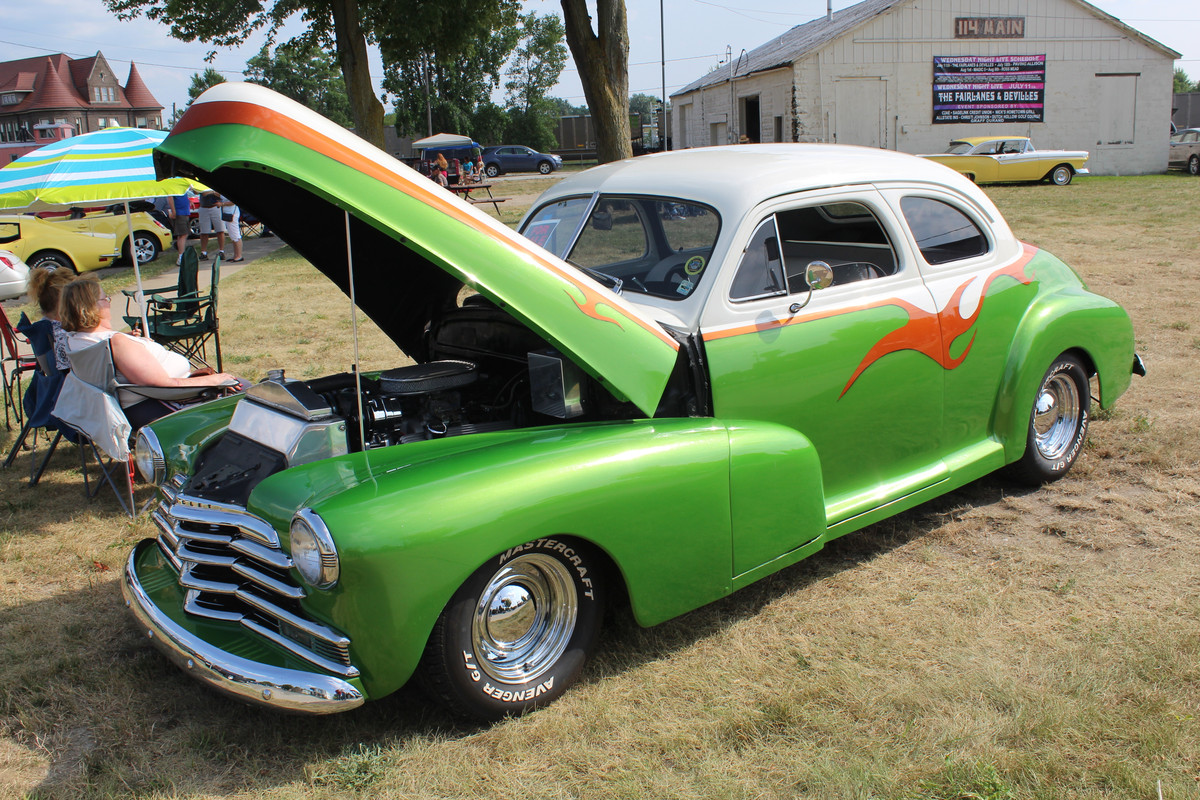 Ed's beautiful 65 Chevy, I like his Buick Grand Sport much better. 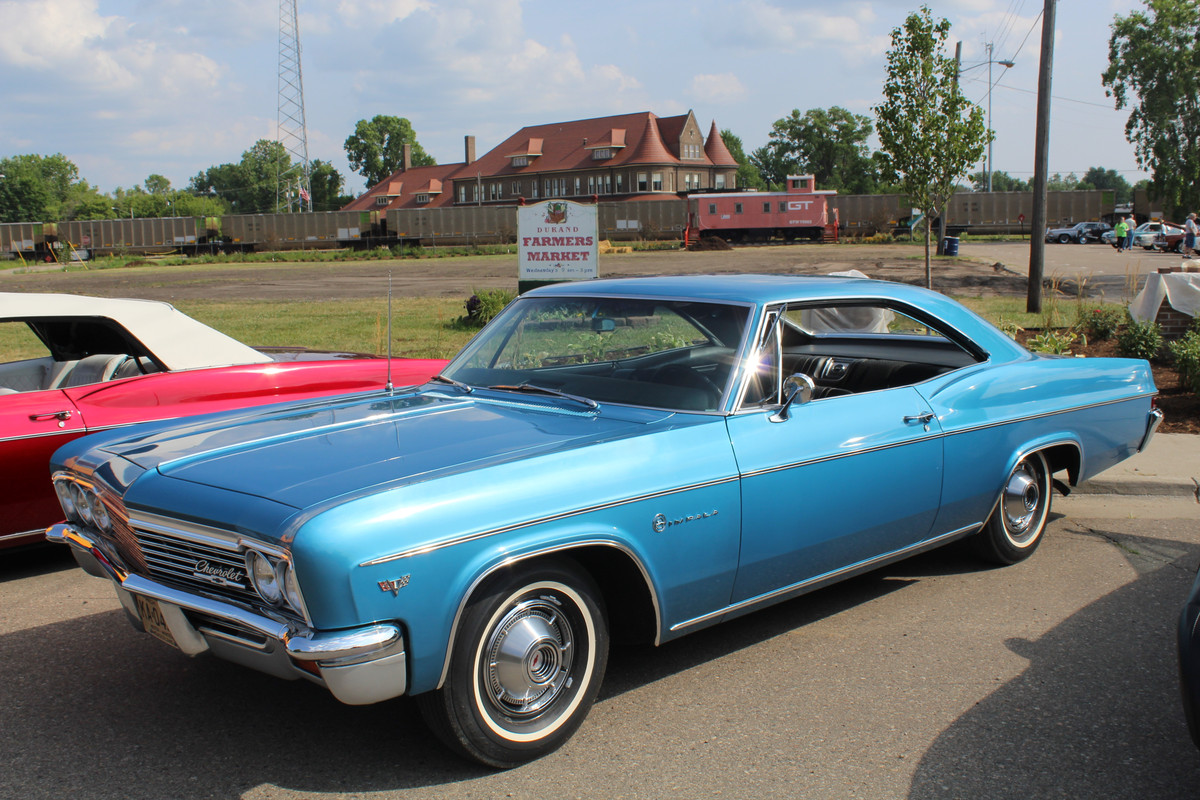 All I know it is some sort of Chevy and the owner was not around. 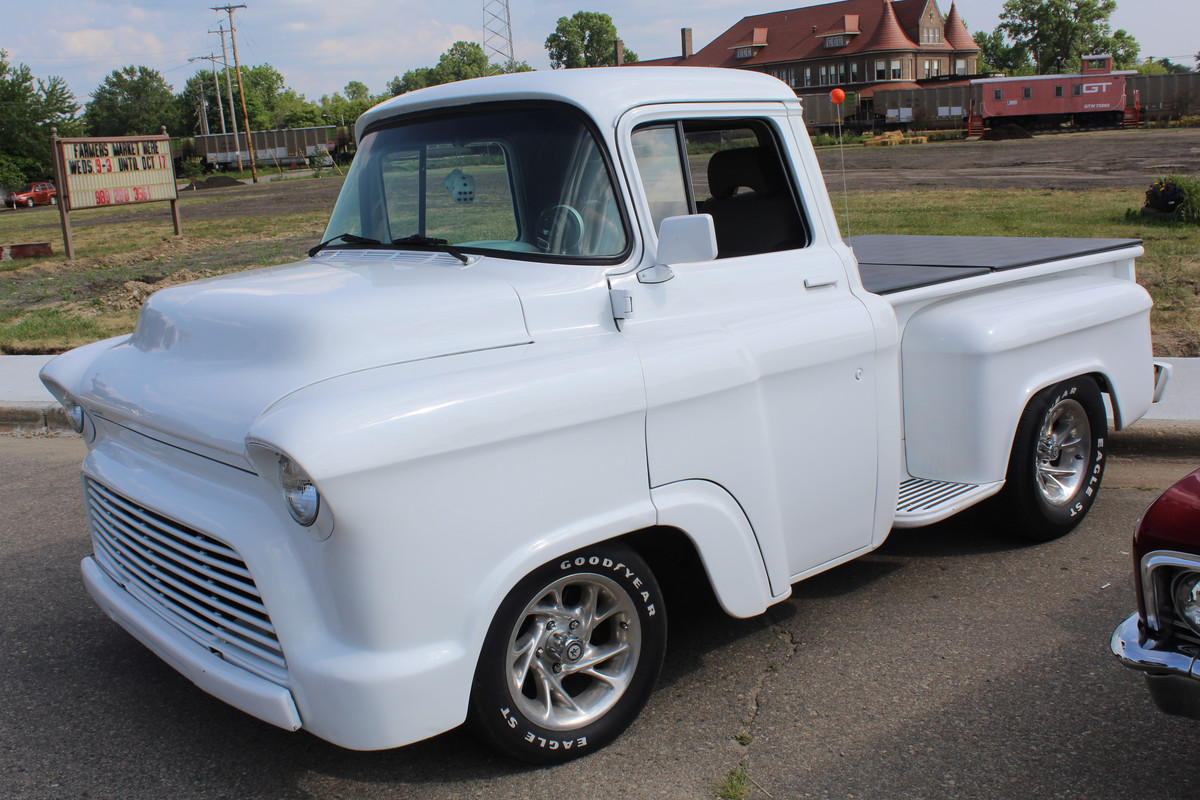 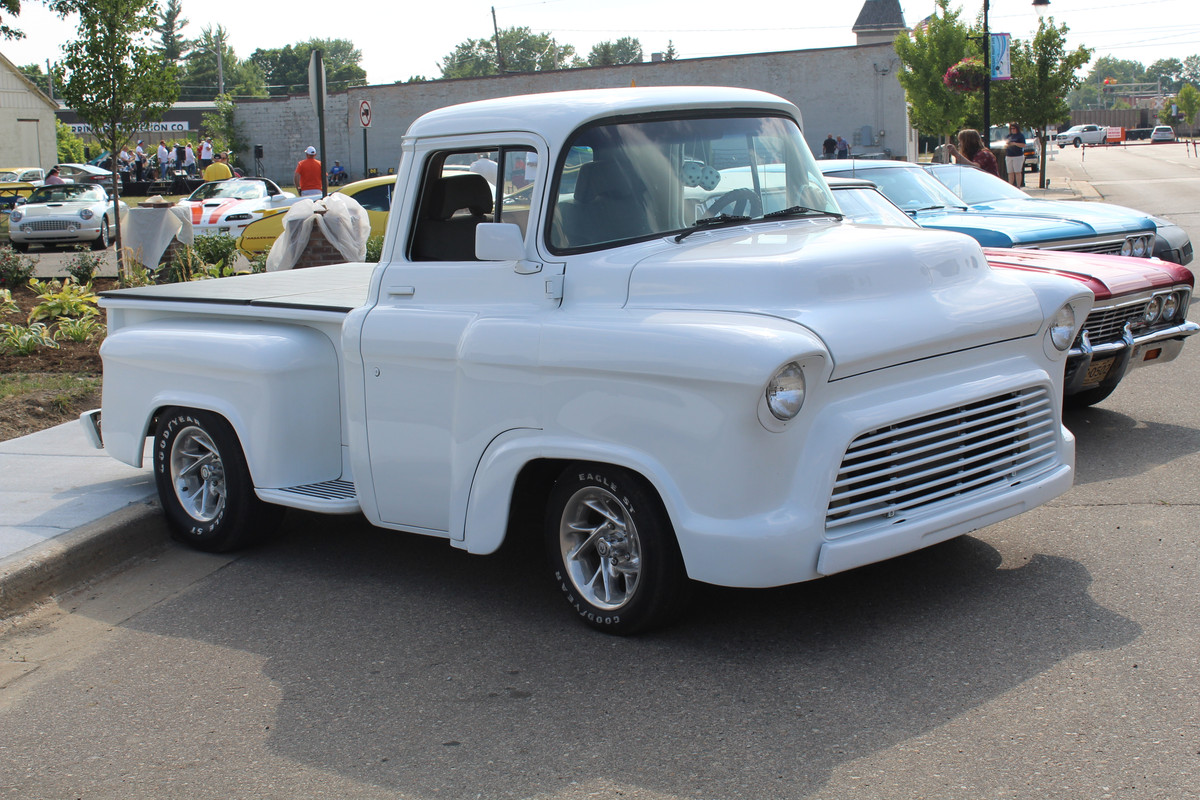 Yes at one time many of the town folks made a living off thre rail road. There is still a rail from Detroit going to Grand Rapids, From Flint going to Chicago One more that goes north.

Another 65 Chevy a rag top. 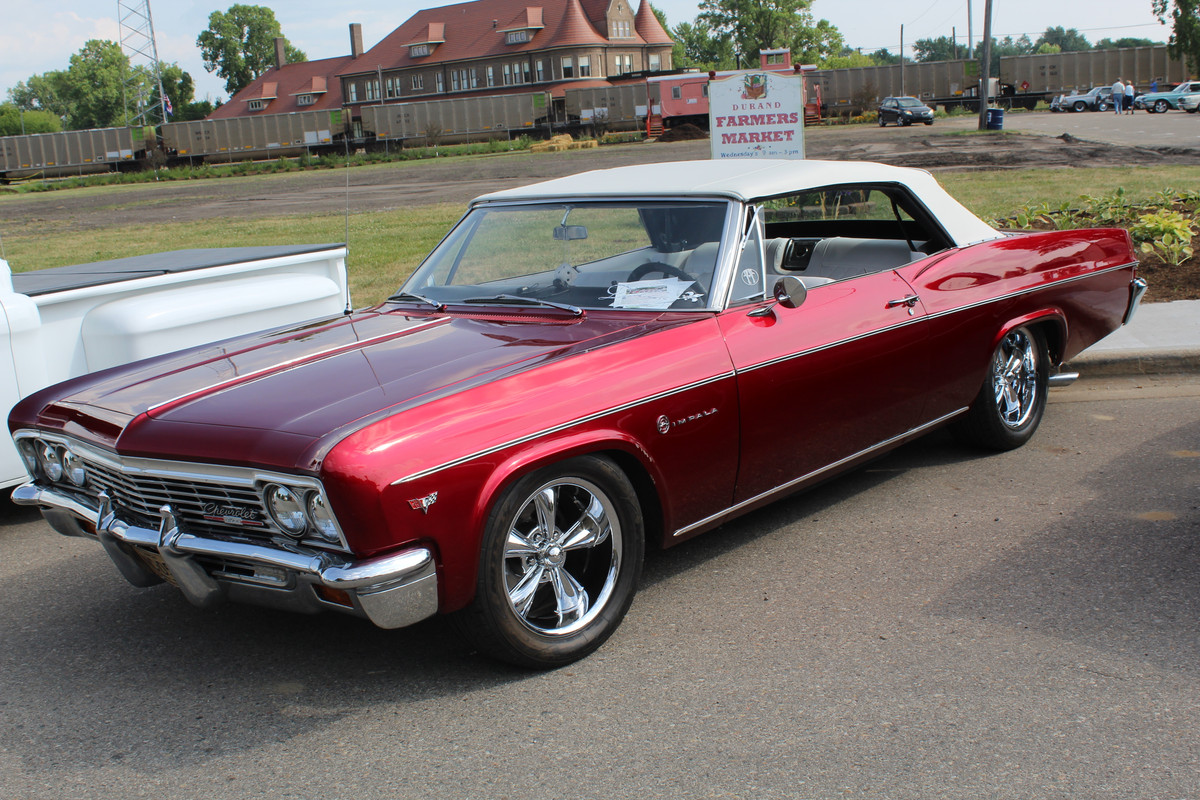 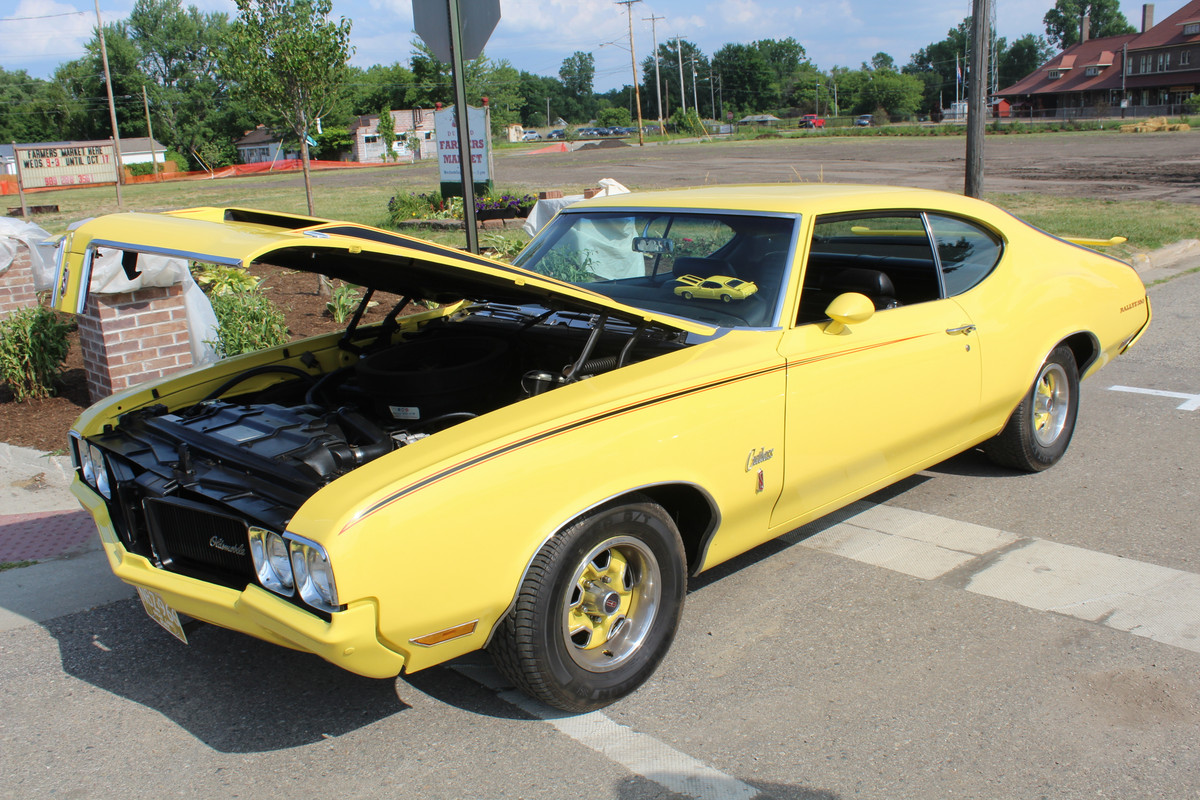 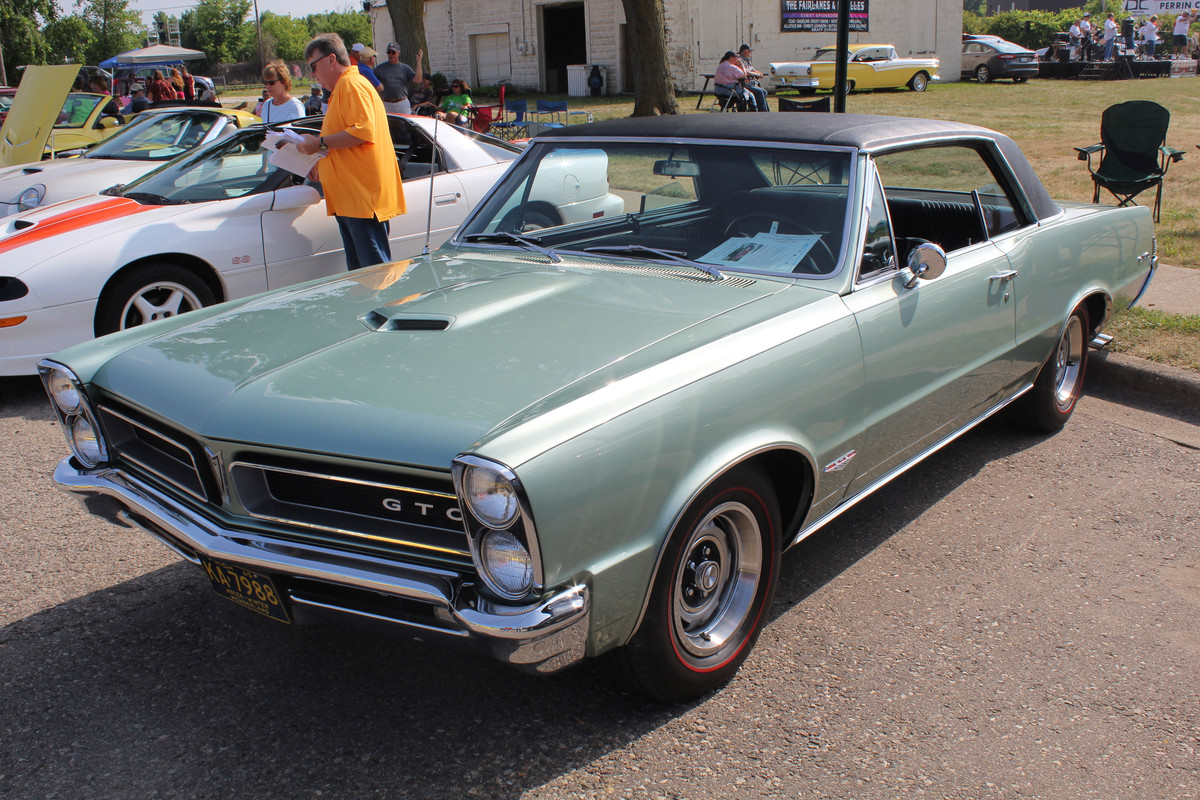 Pontiac Grand Prix before thery down sized therm in 1969. 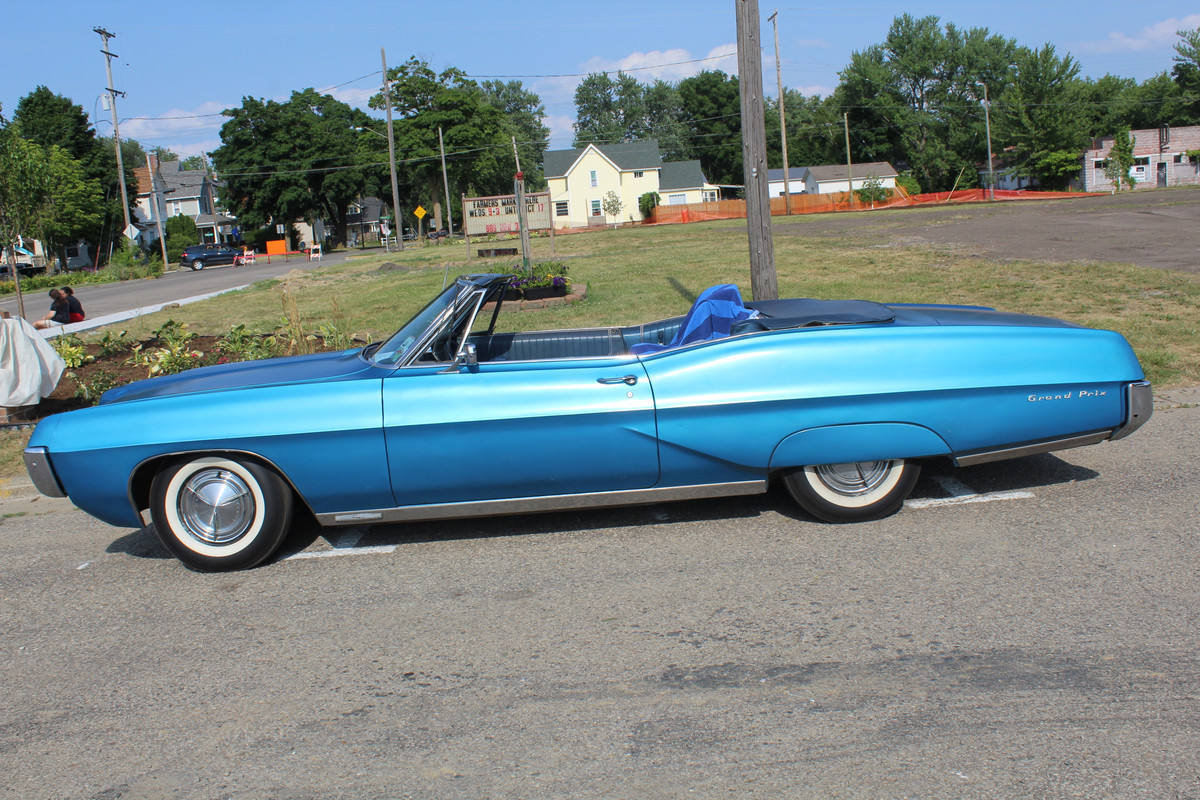 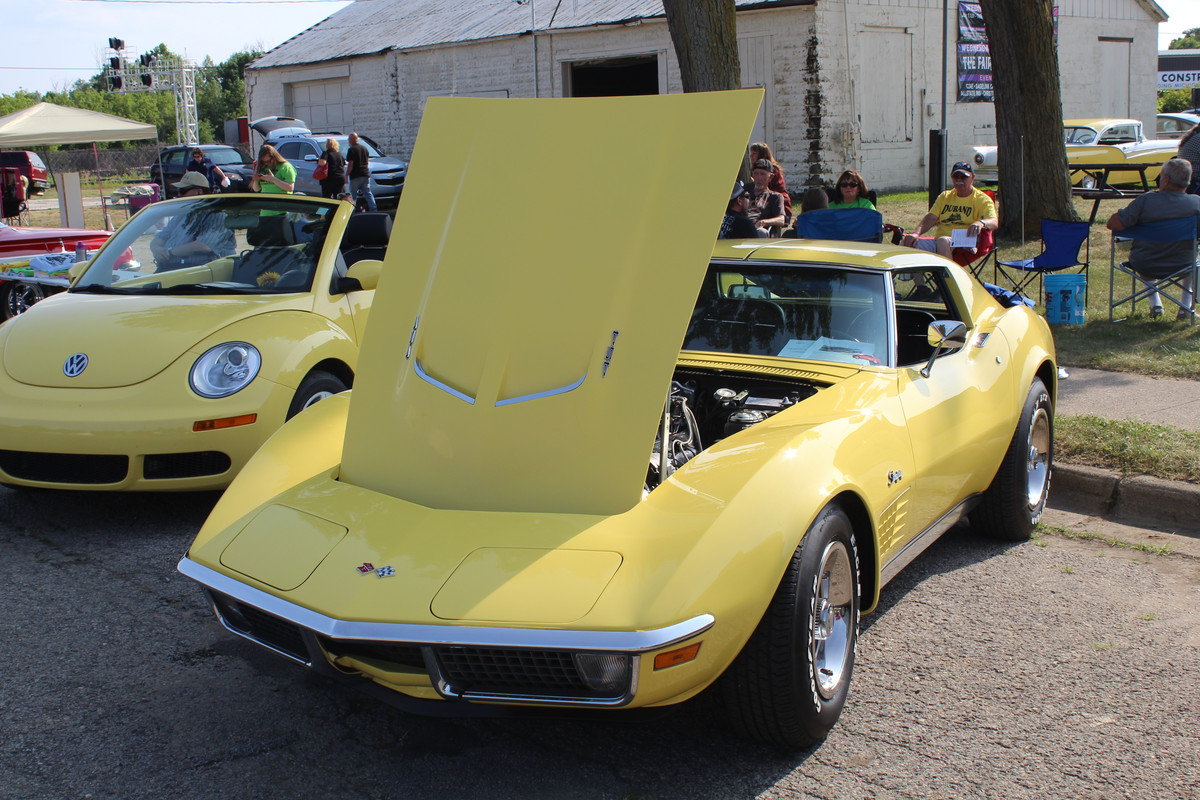 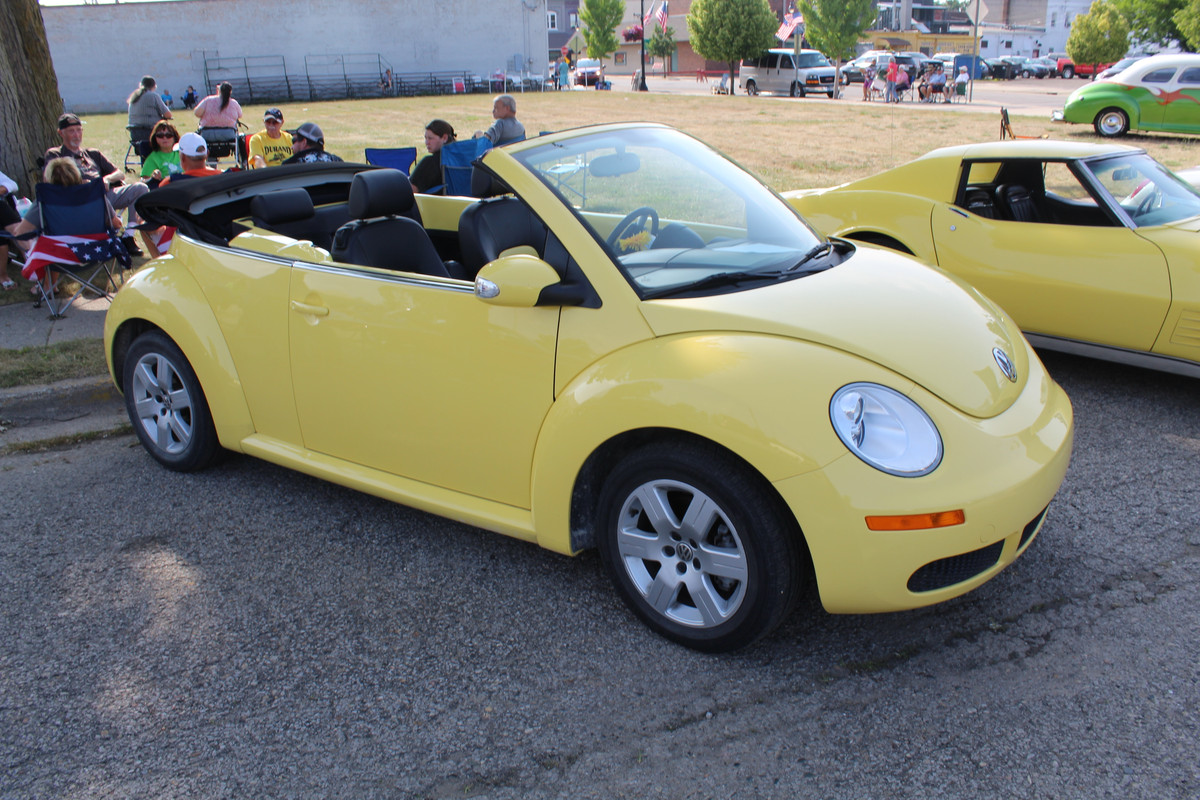 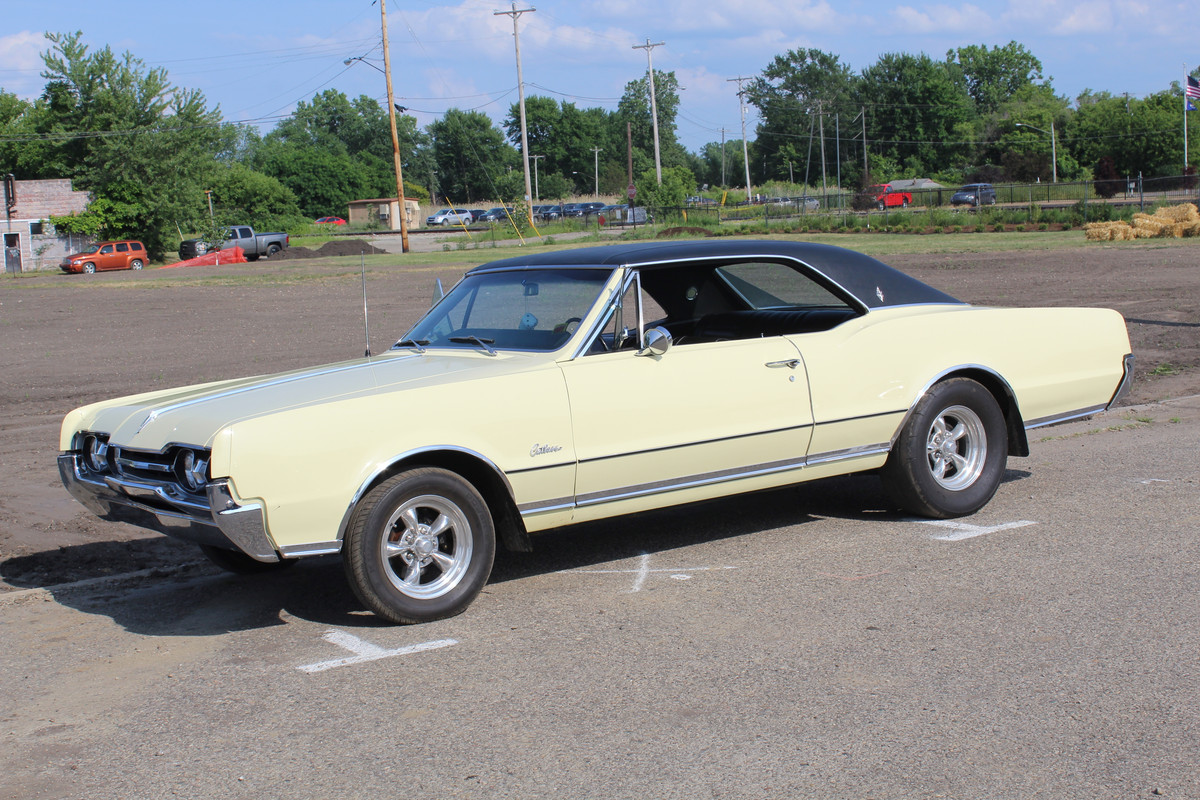 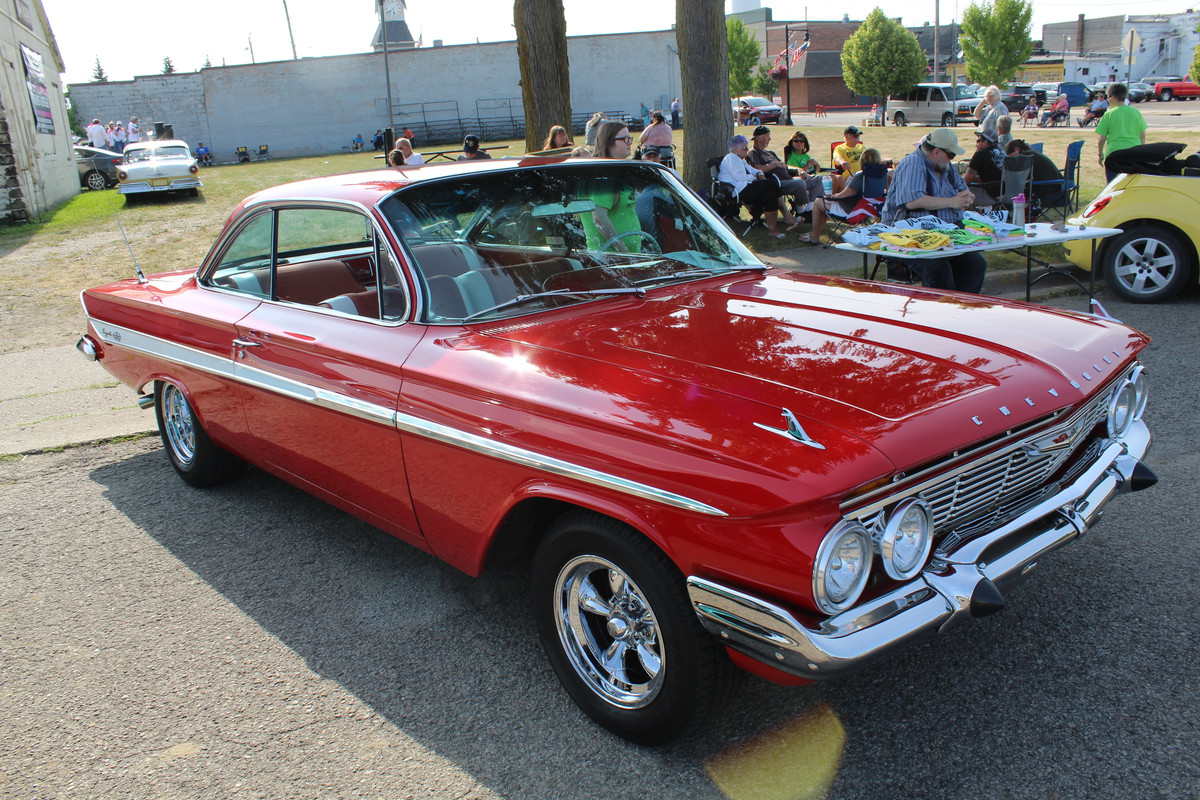 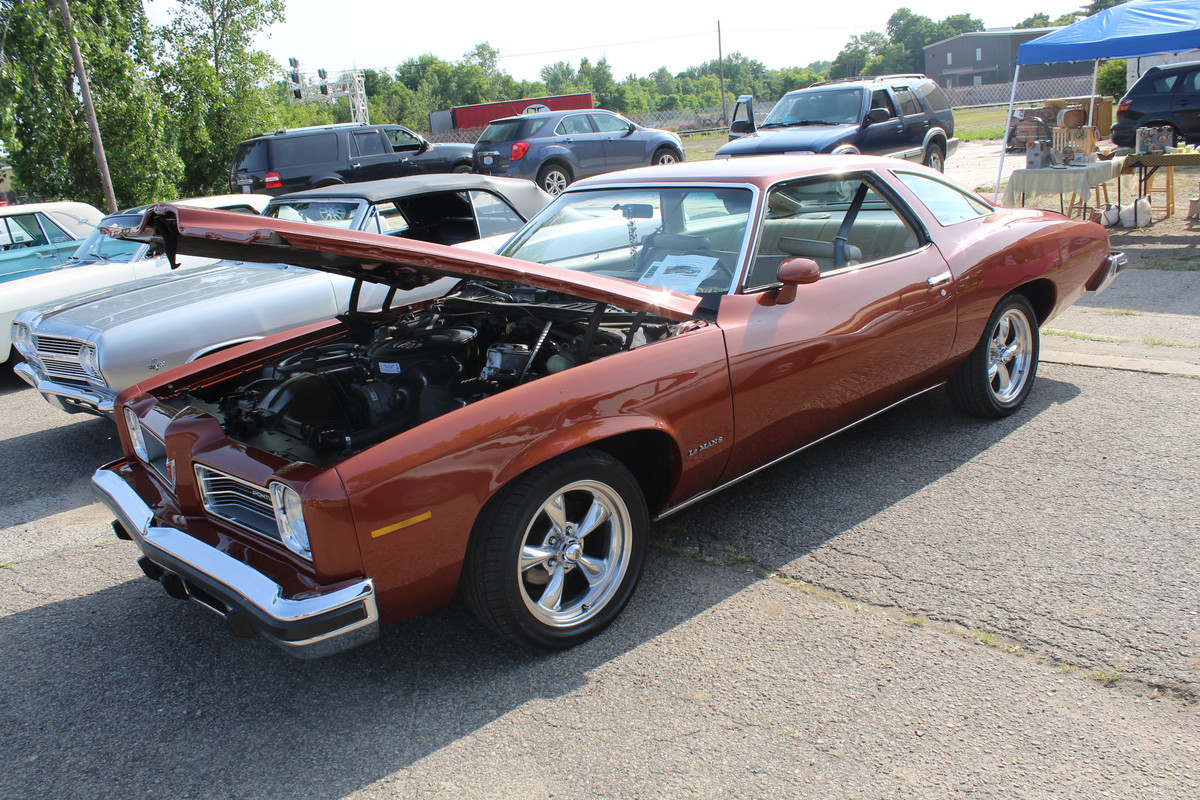 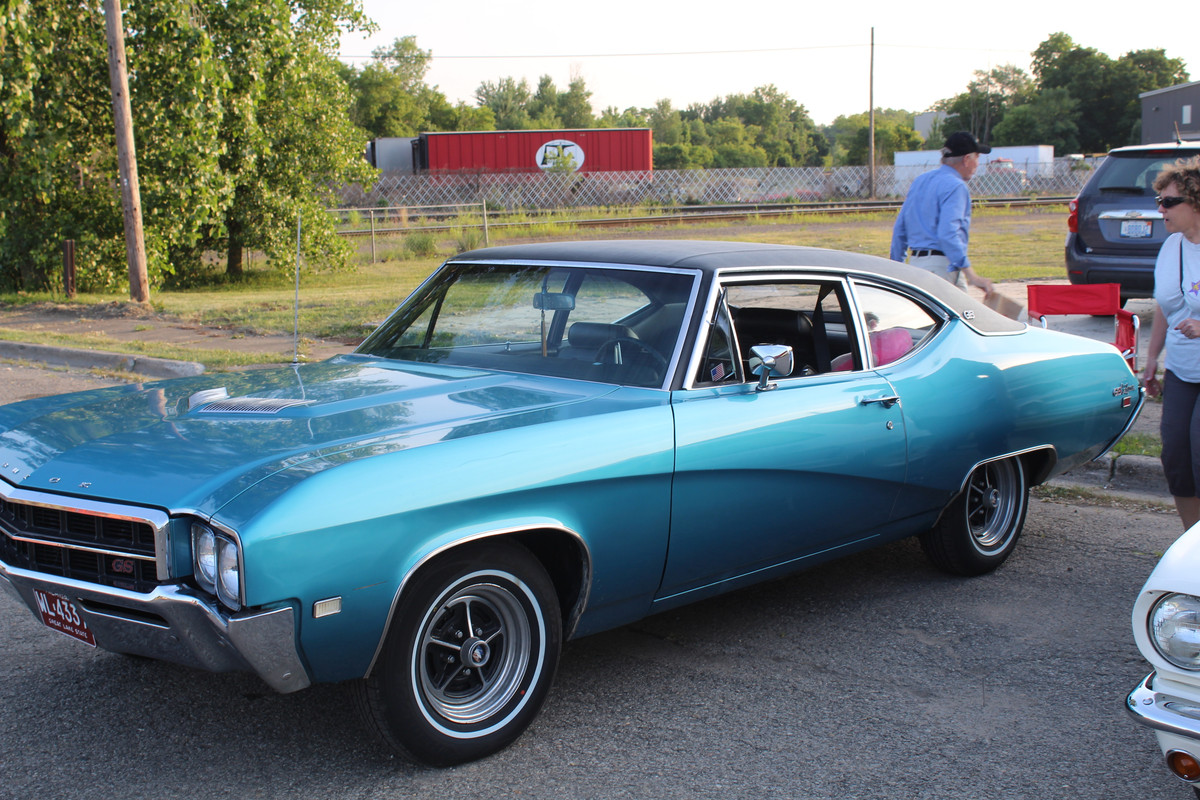 Another Buick Grand Sport but a 1970's model. 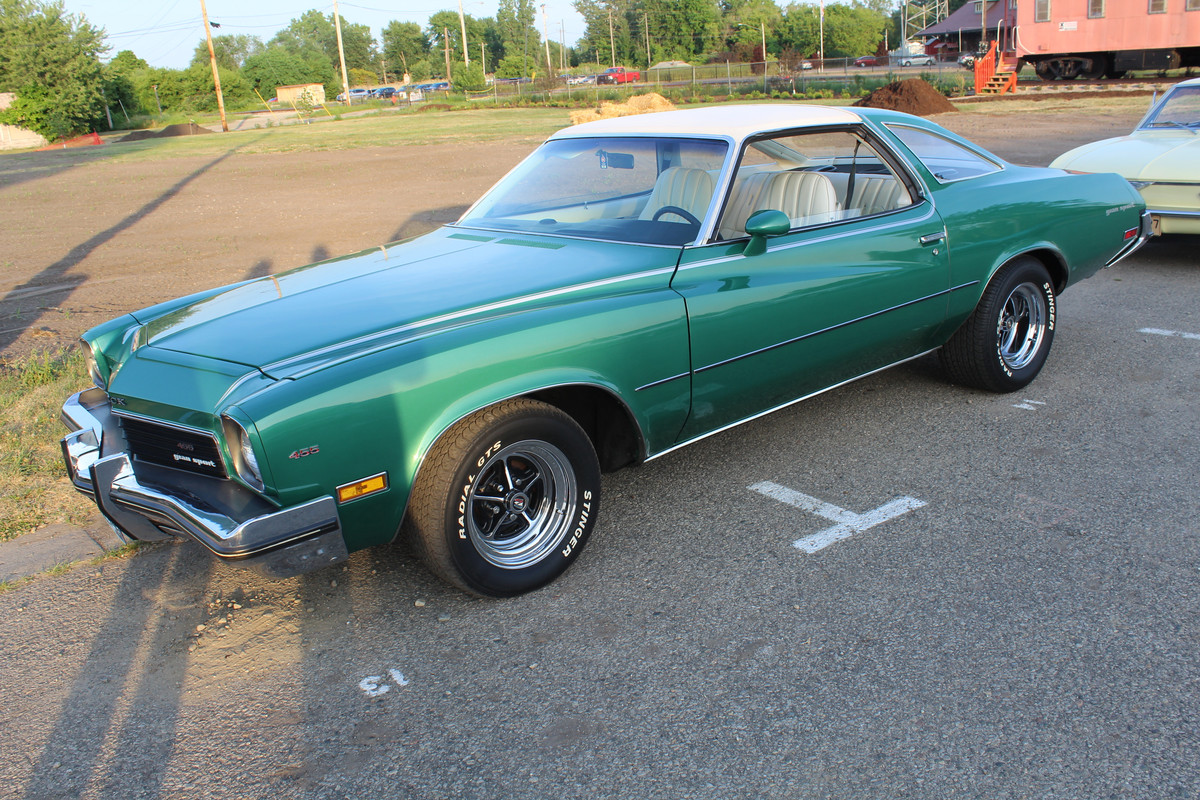 Ed's 1965 Buick Grand Sport, with 4 speed tranny. Was yellow once upon a time. This model is on the rare side. 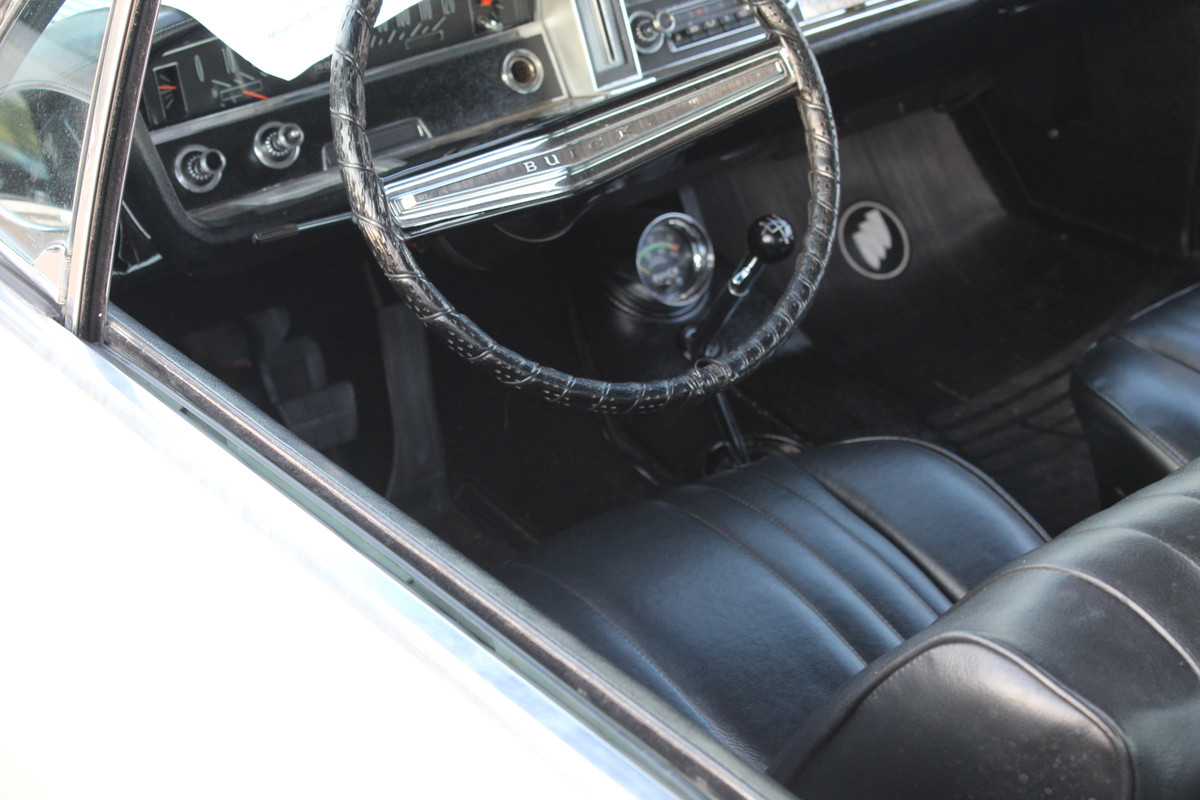 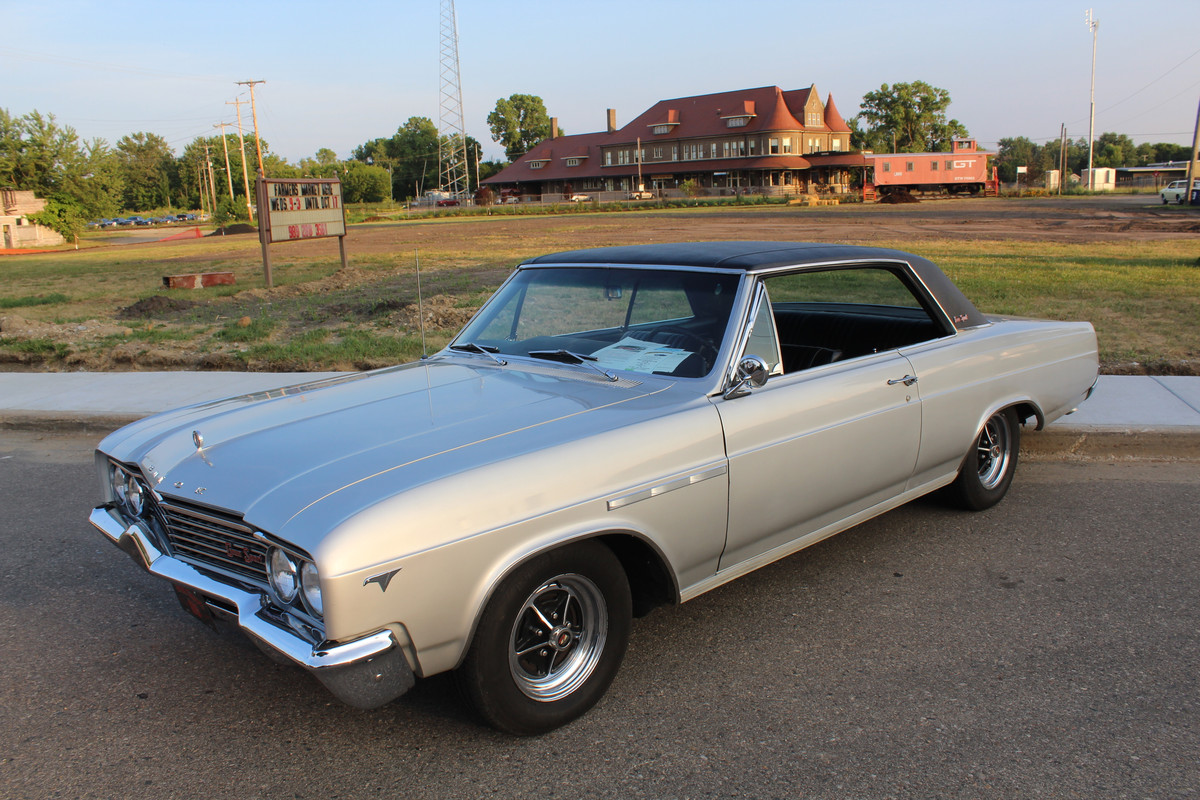 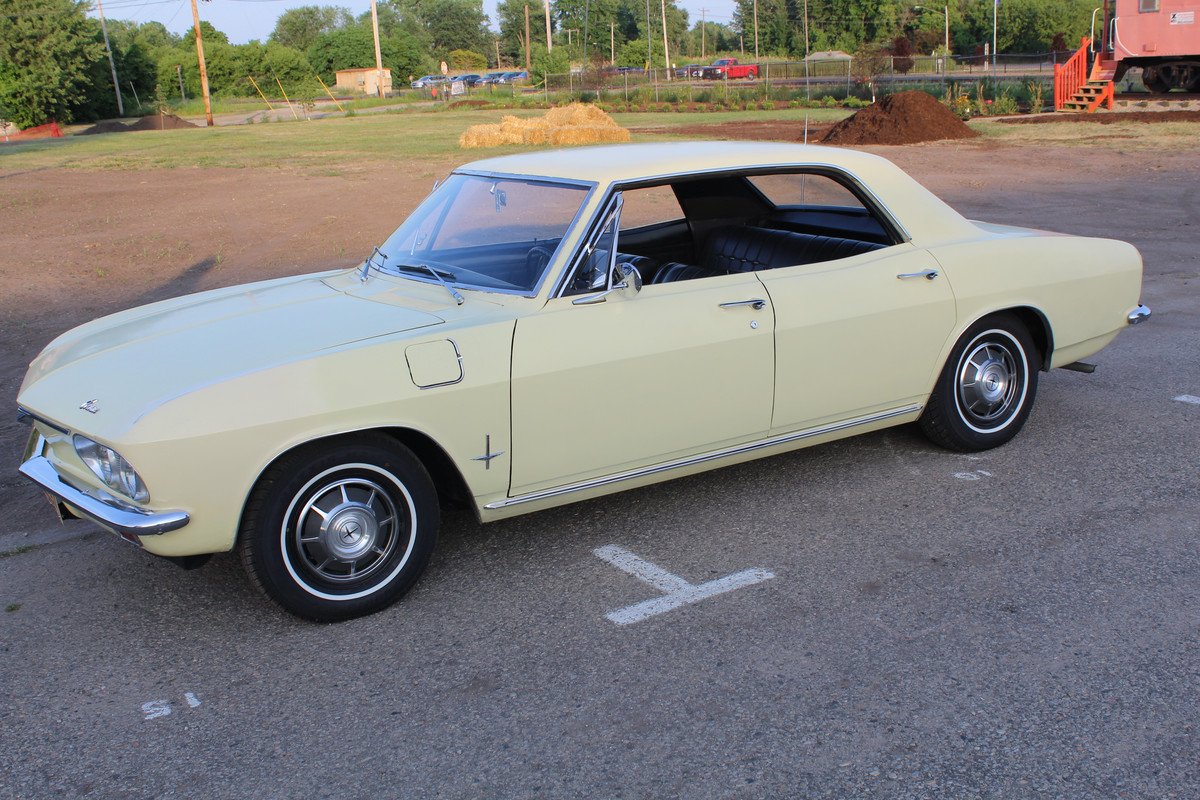 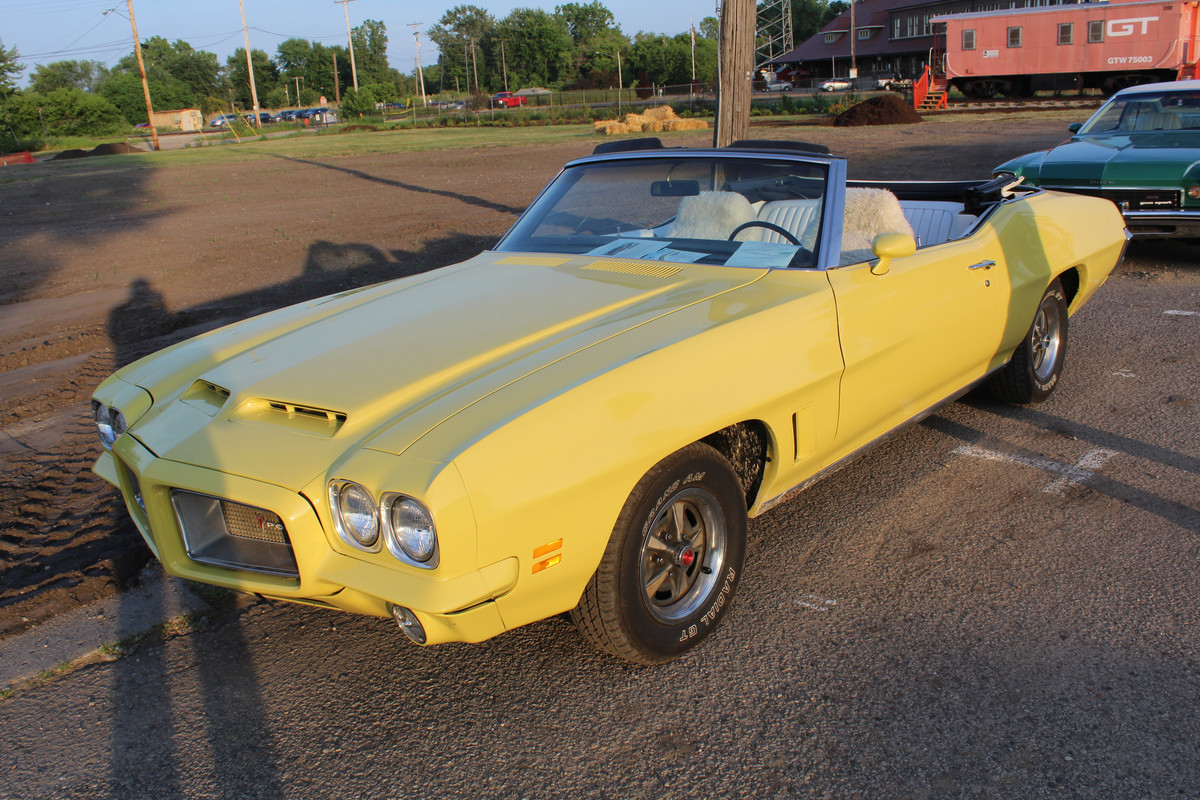 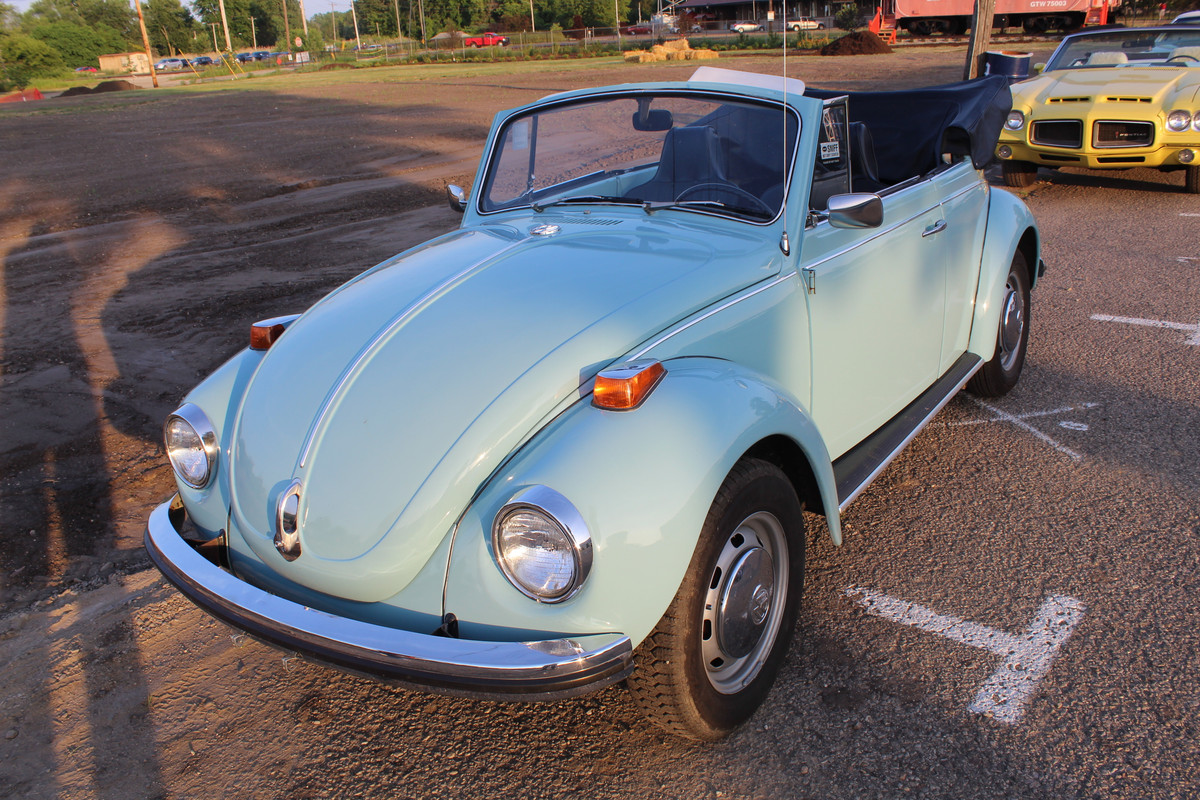 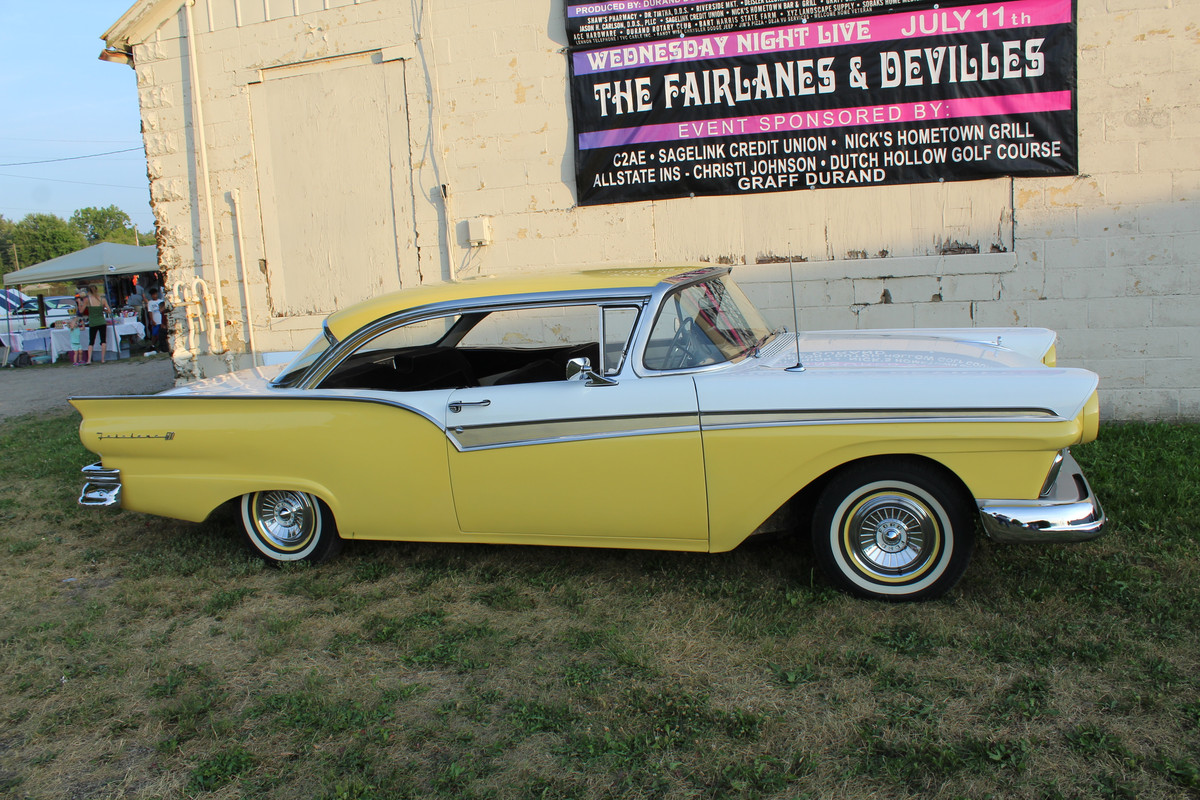 Thanks for the pics Al!!
1Alpha1

Location
Depends on who's looking for me.....and why.

Great pics! Enjoyed them all.

I had a 64 Riviera Gran Sport with the Wildcat 465. Buick cheated trying to make their engines sound bigger, by badgeing them with the foot pounds of torque they produce, in stead of the CI. The Wildcat 465 was really a 425 Nail Head. Mine was all factory original with 2 four barrels, finned aluminium "Buick" valve covers, chrome air cleaner, duel exhaust, and posi. I loved the Skylark body, but in 64 the biggest engine was a single 4 barrel 400. The Riviera was a bigger car but with 390 HP would still run 14 second quarter mile times. that was one of the few cars that I've owned that I miss. It's also one of the few non Mopar cars that I miss. That and my 39 Ford coupe. but you can't keep them all.

Thanks for the pics, love a sunny day and shiney cars.
alleyyooper

I have always like the Rivera's. Going to Port Huron Mi Saturday. Will probably see a few there. So9me from Canada even.
4 and a bit city blocks and 2 side streets each direction.

Thanks for the vid. I always planned to take my Cuda coast to coast when I get it back on the road. Don't know if I'll ever make it. By the time the car is done, I won't be able to push in the clutch.
You must log in or register to reply here.
Share:
Facebook Twitter Reddit Pinterest Tumblr WhatsApp Email Link