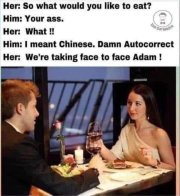 capetrees said:
Gotta be the inside of a homemade camper
Click to expand...

I’ve seen apartments in nyc that are that size one room that has everything .
derwoodii 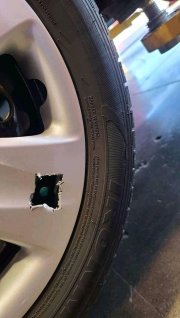 SeMoTony said:
There is a song written by Arlo, and a movie depiction done back in the '60's IIRC, called " Alice's restaurant " $25 fine x 2 became 100's of thousands $ over time since several local radio stations play the song every Thanksgiving.
Jack in the box only fast food open today. They be bizzeee
Happy football day
Click to expand...

I have a couple of his albums. Very familiar with the song.
trains 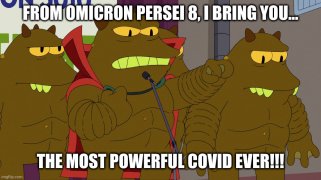 Very rarely heard in it's original format and performance. Naturally, this is the first & best rendition of a once popular standby. Be sure to hang around for the later lyrics that you have probably never heard.


"Ironically, for a recording as important to the national patrimony as Kate Smith’s original “God Bless America,” it is only through an interesting fluke that Smith’s inaugural performance of her trademark song survives at all. Though Smith often saved recordings of her radio show, she and manager Collins destroyed huge quantities of their radio transcriptions sometime in the early 1950s, perhaps around the time of the dawn of television. Chucked out as part of this purging was the November 11, 1938 broadcast of “The Kate Smith Hour,” where the song made its debut.​
​
Thankfully, a second recording of the program was also made as a courtesy to Irving Berlin. He retained his copy and it was part of the collection his estate donated to the New York Public Library after his death. The original recording now resides there with a copy also at the Library of Congress."​
pdqdl

TimberMcPherson said:
Bulls can be incredibly agile, and VERY good at jumping.
I had a job driving stock trucks and had to pick up a bull at farm and take it to second farm half an hour away for it to be used to service a cow herd.

The first clue that there was a problem was when I got to the cattle yards, it was clear that something had smashed its way out of the yards and not just in one place. There was a cardboard sign nailed to a post "pick up bull at next yards"
The second set of yards down the road had faired worse, it was older than the first and its timber had given the bull less resistance. This time the sign was a bit of timber stuck up with "BULL" and an arrow pointing further down the road.
The third set of yards I came to were quite new, and had managed to contain the animal. There were 4 farmers there and a dozen cattle dogs, a few of them looking a bit worse for wear.
The bull, an angry frothing huge black angus was trotting around one of the pens looking for a ways out, but the yards sides were 2.8m tall. He had been living wild in a bush gully on the farm for years and had a very poor opinion of people, dogs and anything man made. He would break fences every year to get to the cows and beat up a few prized bulls before returning to the gully.
"you all here to help get it in the truck?" I asked
"No, we are here to make sure you dont leave without that bastard on board"
In the end he wasnt hard to get on board, but he went ape at the sound of his own hooves in the aluminium cattle crate. Luckily he was my last pick up and going to be my first drop off so I didnt have to pack him into a pen with another animal so I locked him into a pen meant for 3 his size and closed the crate up while he tried to smash his way out. And continued to for most of the journey.

I arrived at the dairy farms cow yards to be greeted by the farmer and new owner of the bull, Nick.
"He sounds a little fiesty" said the farmer at the sound of the bull once again testing the crates welds. "But you get what you pay for with bush block bulls, he will calm down with the cows"
"if you say so, nick"
With that I unlatched the crate door and kicked it to slide it open. The Bull required no further invite to exit the crate and charged out the door, down the loading ramp and then gaining speed, using a style normally seen on show jumping horses, he cleared the 2.4m high pipe fence of the yards and took off down the farm. From our vantage point we watched him charge through fence after fence as he made a bull line for the bush of the horohoro bluffs.
The farmer broke the silence as the bull went through what had be be the 7th fence, letting out a little bellow as he got a kick off the hot wire.
"I have changed my mind, you can have that one back." he said slowly
"No problem, you call me when hes back in the yards" I offered. "and I will take him straight home."

He never saw that bull again, because you get what you pay for with bush block bulls
'
Click to expand...

My high school math teacher (also the football coach) was significantly late to school one day. He was well known for driving a well kept but rather old pickup truck with a big wooden bumper. He told us the reason for his tardiness on the following day.

It turns out that he kept a large bull which apparently decided to go scampering through all intervening fences to fight it out with a neighbor's bull. Whips and cattle prods had proven useless. We asked him what he did to get the bull under control. His response:

"I rammed him with my pickup truck. That got his attention."​
J D 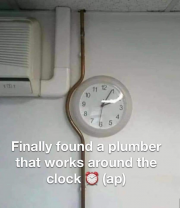 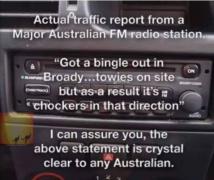 Oldmaple said:
you can apparently tell how long it will be until sunset with your fingers. Just hold out your hand in front of you, placing it between the sun and the horizon line and minus the thumb, count each finger as 15 minutes worth of time.
PDQL fact check?
View attachment 944390
Click to expand...

Seems sort of plausible. Too many variables to rely upon, from my perspective.
I think that's an advisory factoid that depends too much on needing a clock to be practical. If you already got a clock with you, how bad can you need to know when the sun is setting?
poorboypaul 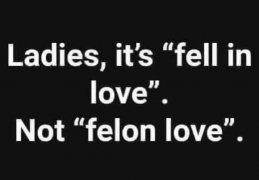 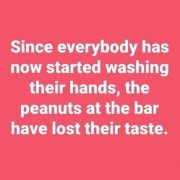 J D said:
So assuming you take weekends & public holidays etc off you'd need to consistently cut around 50 trees a day every single working day just to get to 24000 trees in 2 years
Click to expand...

Thanks JD for doing the math. That's either one reliable saw or one heck of a feller.
Bwildered
B

pdqdl said:
Seems sort of plausible. Too many variables to rely upon, from my perspective.
I think that's an advisory factoid that depends too much on needing a clock to be practical. If you already got a clock with you, how bad can you need to know when the sun is setting?
Click to expand...

It's to let you know how long it is before sunset from when you measure it, a clock or watch doesn't tell you that unless you have sunset times for you location
Oldmaple 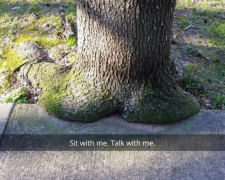 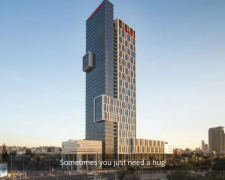 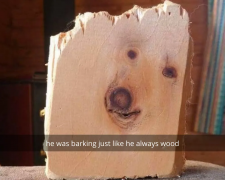 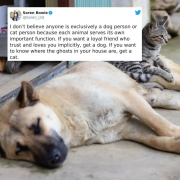 You must log in or register to reply here.

WTF is this Insect?
2