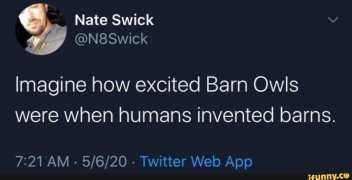 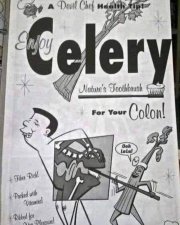 An estimated 5 million gallons of spilled fuel -- or nearly half the volume of the 1989 Exxon Valdez oil spill in Alaska -- has been collecting in a large underground plume beneath Pearl Harbor for decades. Though the plume, which lies beneath the main gate of Joint Base Pearl Harbor-Hickam, is approximately 20 acres, or 15 football fields, in size, the Navy maintains that it is currently stable and not a threat to drinking water. 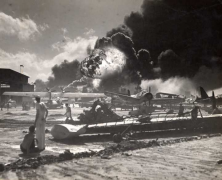 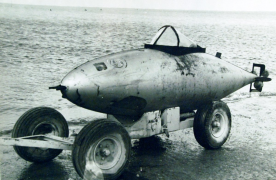 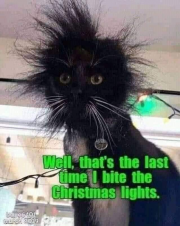 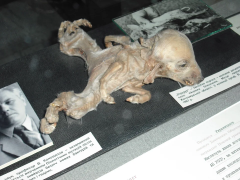 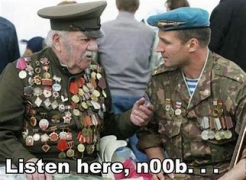 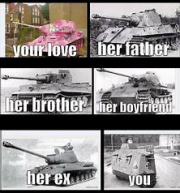 Eighty years ago today, almost 18 hours before the Japanese attack on Pearl Harbor, Colin Treloar of South Australia became the first Australian serviceman to be killed in the war against Japan. A navigator in the RAAF, Sergeant Treloar was attached to the British 205 Squadron flying Catalinas out of Singapore in 1941. Around noon on 6 December 1941, two RAAF Hudson light bombers reported sighting a Japanese convoy consisting of “2 aircraft carriers, 10 cruisers, 20 destroyers and 100 hundred transports” sailing towards the Malayan Peninsula from waters around southern Vietnam. A 205 Squadron patrol overnight failed to find the reported convoy and Treloar's crew, which included six Britons and fellow South Australian Flying Officer Patrick Beddell who had enlisted as a pilot in the British Royal Air Force, took off in the dark pre-dawn hours of 7 December to take-over the task in Catalina W.8417B, FV-Y (the photo is of 205 Squadron Catalina FV-R). At some time after they had made their scheduled half-hourly radio report at eight o'clock that morning, and before the radio operator could even send the short coded message that they were under attack, the Catalina was destroyed by three Japanese Army fighters which had appeared from nowhere to launch a savage attack on the aircraft. The time on the other side of the international date line in Hawaii was about 2:30pm on 6 December, some 17 and a half hours before the Japanese attack. 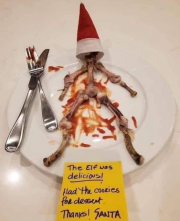 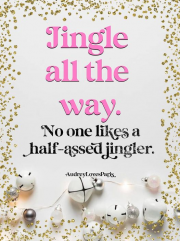 Scrounger of Cellulose Based BTUs

Why it took me so long to get married
Click to expand...

Now we will be able to read what is on the back of his helmet.
stihlaficionado 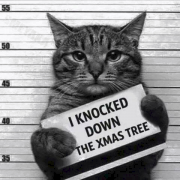 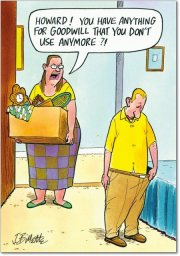 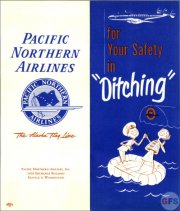 Hmmm, never knew "ditching" could be so much fun
stihlaficionado 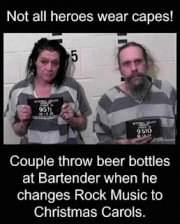 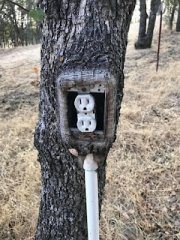 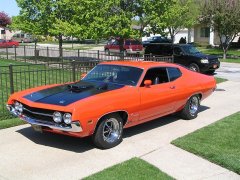 WTF is this Insect?
2