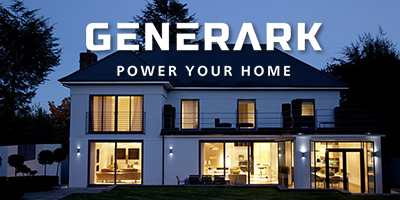 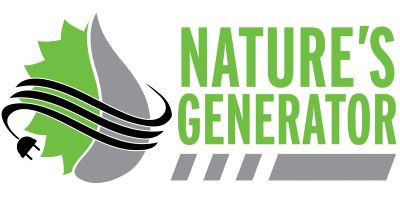 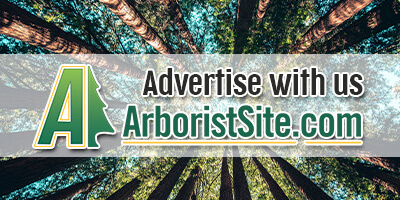 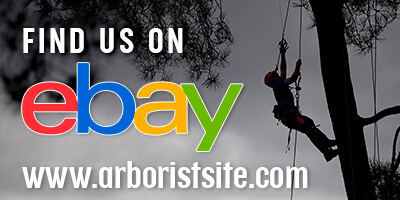 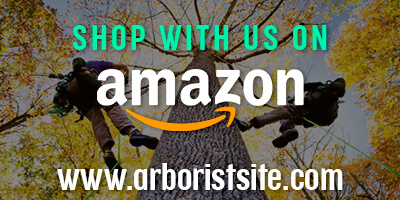 We've had the Woodlander HM30Max at the tree loppers yard for almost two months so I thought it might be time for a review especially as it's put in almost 50 hours of sawing time during that period.
I've posted some of this info and photos in another thread but thought this mill deserved its own thread as this info tends to get lost when it's embedded elsewhere.

The mill was bought to cut up Aussie hardwood cants for a bunch of purposes mainly nature/playground equipment and boards for "privacy screens" (fancy name for a fence).
The cants are extracted from larger (up to 42" diameter) logs using a bigger (36"/27HP) BS mill which I have also described (and it's problems) elsewhere

The Woodlander arrives partially assembled in a large steel framed crate.
Setting up was relatively easy, it took about one morning for two of us to unpack all the parts and lay out and level the track.
Then it took about another day for one person to place the mill onto the track and connect up all the bits and pieces, add the engine oil and fire it up.
We used the tree lopper's Hiab to place the mill on the track but it's not essential to have this.

The Woodlander HM30Max has a 30" max log width and a 7" max board thickness cut, and is powered by a 14HP Kohler engine.
Cut length is as long as you like if you keep adding extensions, ours is the standard 10'6'.
Here its slabbing an Aussie Hardwood almost to its full width 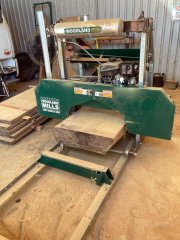 The mill itself is very easy to operate.
Visibility - ie watching the band cutting from the operators position is awkward especially compared to the big mill.
To improve this we are considering raising it up off the ground using some 6 x 6' cross beams under the feet. 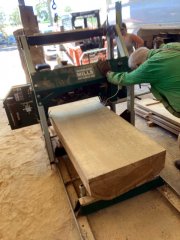 Things like the water coolant going on/off when the throttle is activated, the guard pin that (mostly) prevents running into the log stops, the way the log clamps work - ie good range and easy to use are all very useful.

The manual vertical adjustment winch seems clumsy compared to the electric lift on the big mill but once you get used to it the indexing wheel on the side of the winch is nice to use as it provides excellent reproducibility in board thickness.

The stock carbon steel blade the it came with did not last long in the Aussie Hardwood, 2 logs and it was well and truly ready for sharpening. Same with subsequence sharpening.
We have since bought half a dozen bimetal blades which last about 2-3 times longer than the original.
I have also dropped the hook and slightly increased the set on subsequent re-sharpeings and it definitely cuts the Aussie hardwoods better/longer this way.

Towards the end of any blade sharpness, or when full width cutting very hard woods ( eg Tuart) it tends to stall ie the clutch drops out and the blade stops moving..
Some of this is probably due to the motor size especially compared to the big mill which has a 27HP motor and the only time I have seen this mill stall is if the blade dives badly in the cut.
For very hard woods we are now cutting cants on the big mill to 20x20"

In a couple of cases the new blades have full on" jammed in the cut" and a restart could not move the blade and in some cases this was related to a lack of of sawdust clearance.
To loosen the blade we separated the blade from the mill, used thick wedges to lift the slab up as much as possible and using a piece of blade in the kerf we cleared the sawdust from behind the blade and by wiggling the jammed blade back and forth we were able to loosen the blade.
Adding more teeth set seems to have fixed this problem.

The mill has been used by a variety of experienced and inexperienced persons. The most significant incident that happened while training an operator was that he pushed too hard on a near blunt blade and the blade came off and wrapped itself around the drive wheel and had to be cut off with an angle grinder. We're not sure if the blade was correctly tensioned or not but the boss did notice that the water lube had been turned up way beyond the usual flow which also might have had something to do with this. We have used an IR temperature .sensor to measure blade temp and found that standard water flow (a slow dribble) keeps the temp below about 20F above ambient even in the hardest wood. Using more water doesn't seem do reduce the blade temp by very much. Later we found out that the drive belt was damaged when the blade came off and even though it was not necessary we swapped it out anyway.

Despite all these issues, once we had the blades set up right we are very pleased with the way it works.
It cuts accurately and is very satisfying to use.
Manuals (one for the mill and one for the motor) are comprehensive and sensibly arranged and I like the cylindrical storage case on the mill itself for these manuals.
It would be useful to have a tool tray on the mill for say a tape measure, and some regularly sued tools.
It's not too noisy although I always wear hearing protection anyway and sawdust scatter is not too bad providing we use sharp blades otherwise there's much more fine dust all scattered over the place.
L

title & text presumably should be hm130max?

I got mine in December 2021 and I love it. I've completely stopped using the Alaskan Saw Mill and my lungs and back are happy. I mill oak, maple and cherry exclusively which I get from my sister in-law from a golf course. Mostly in the 25" range. Haven't hit any metal yet.

Got mine in September 2021 and love it. I've not been able to use it much this spring/summer, but the memories are still there! Might try to swing by tomorrow and cut one log.

Rima 31” Anyone else having issues