Sandusky Mi has been having their volunteer firemans show every week end same as Frankinmuth auto fest for 10 years.
This year they decided to chang it and have the show the week after.
Guess they for got to check for any surrounding area shows they may have to deal with.

Sundusky has gotton about 55 to 60 cars per show since we started going in 2017. Saturday they also got 45 to 50 cars and trucks at the show. Less than in the past.
they also changed how awards were done. In the past there was one award the Deloris Memoriel trophy for the most orginal 1985 or older car/truck. Our Buick got it in 2017 fitting since Deloris had a 85 Buick Riveria and thought she should get a trophy every year We were told. 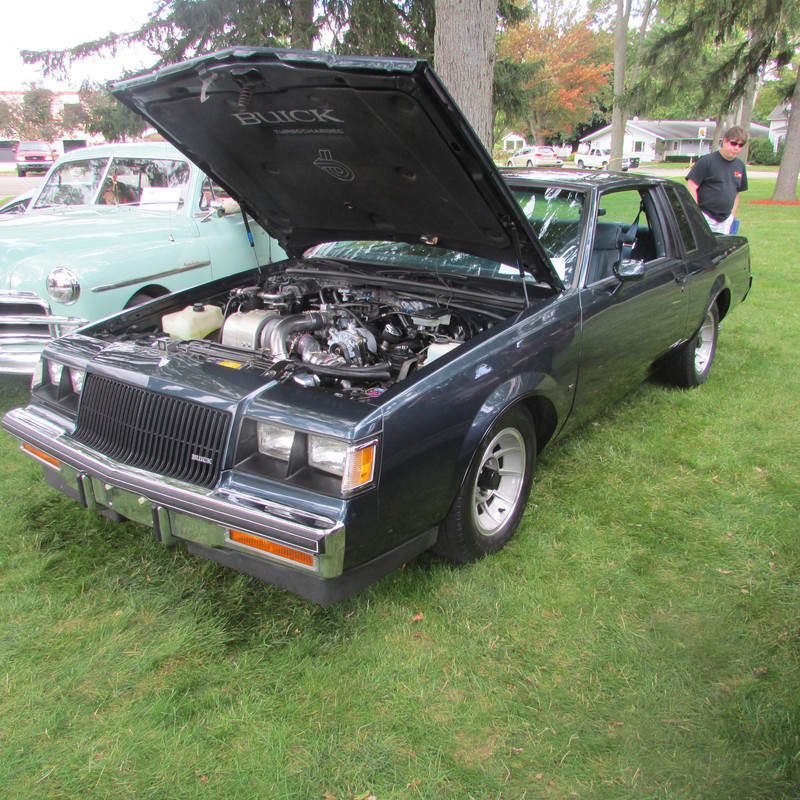 They also had the cars seprate from trucks in a couple classes and 10 classes for cars. Each class had a first and second place award. Plus a best of show.

This year every one was all together and there was the top 13 and best of show. Rat rods and trucks should just stay home or go else where. So many Camaros they also should have stayed home too. 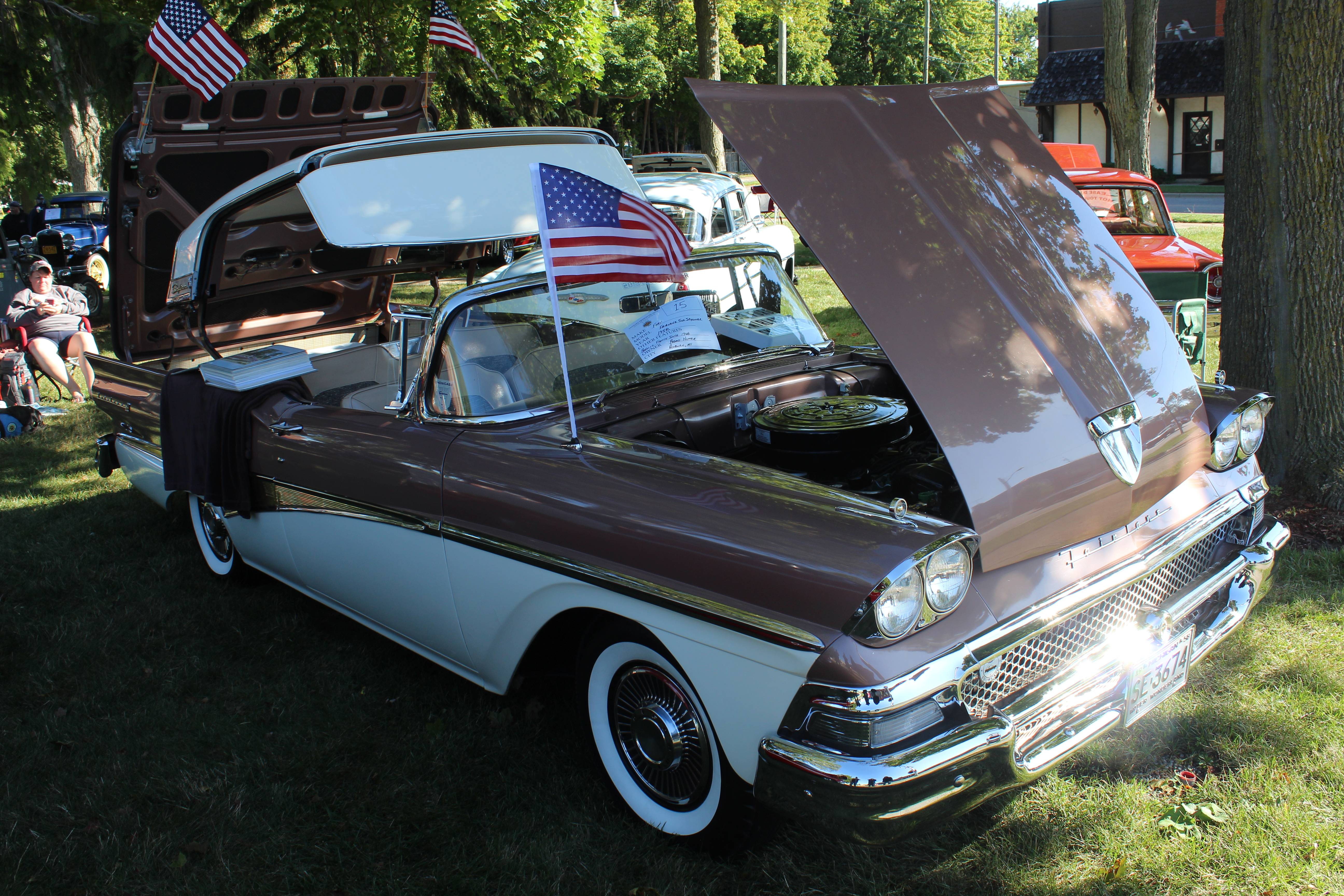 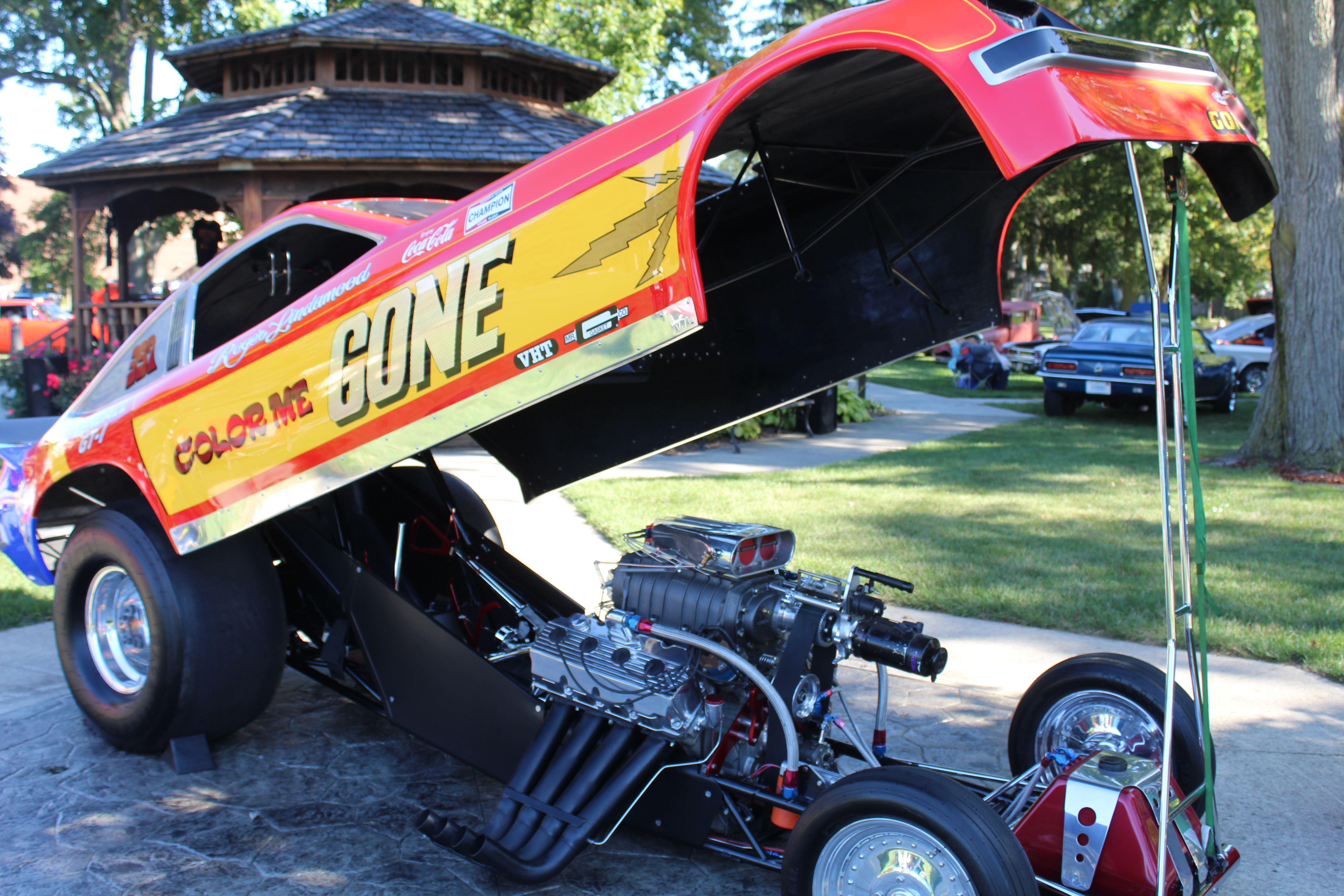 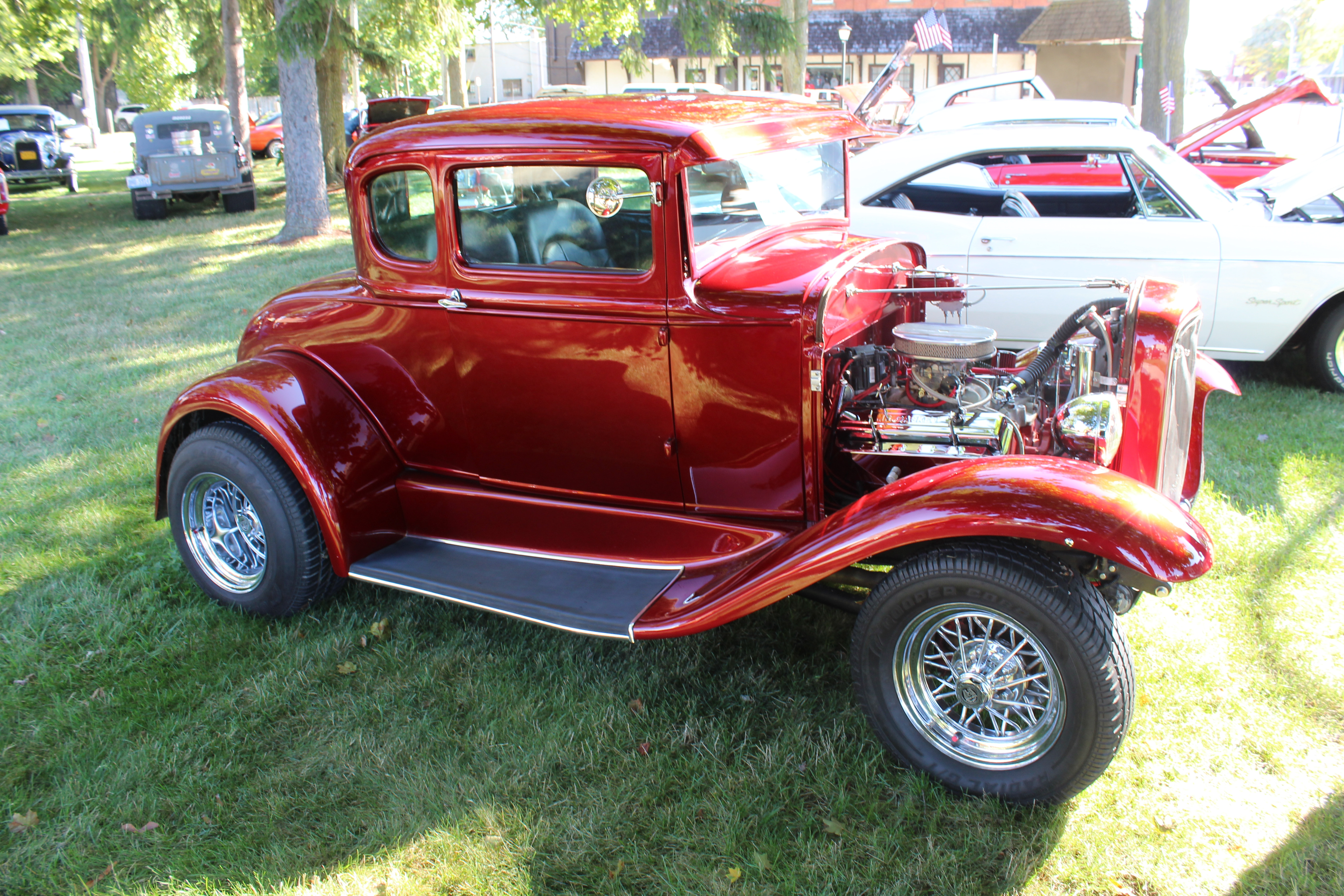 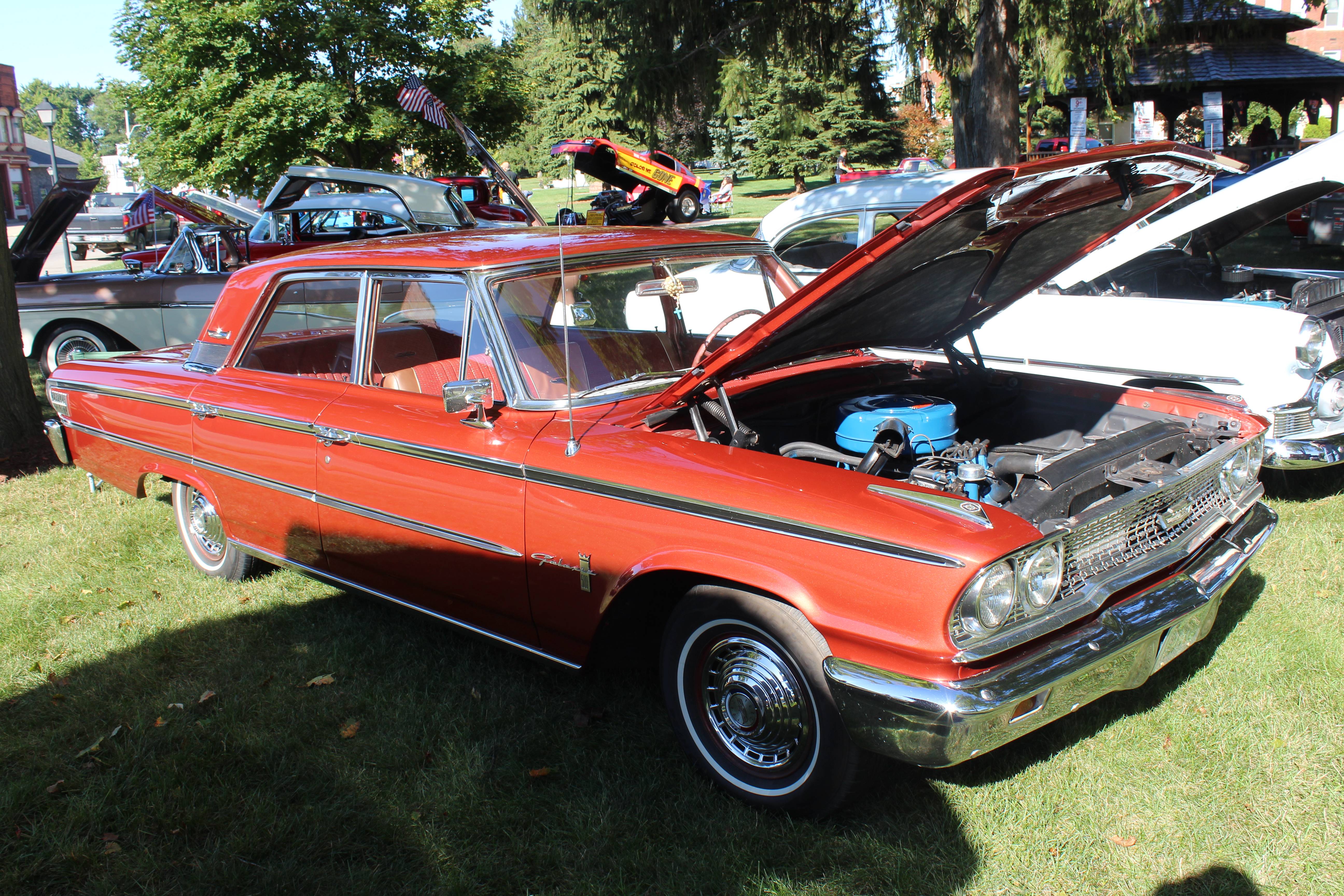 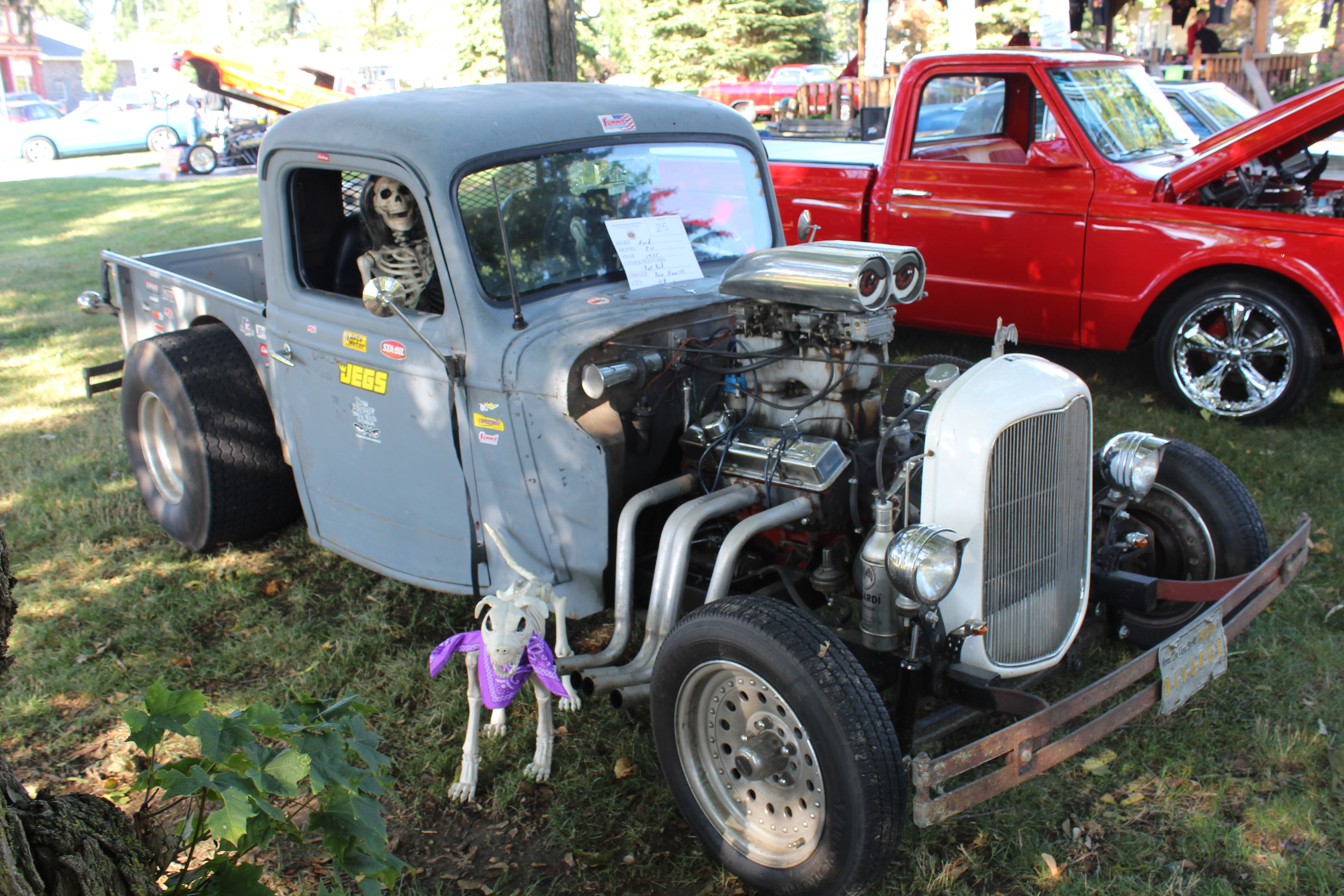 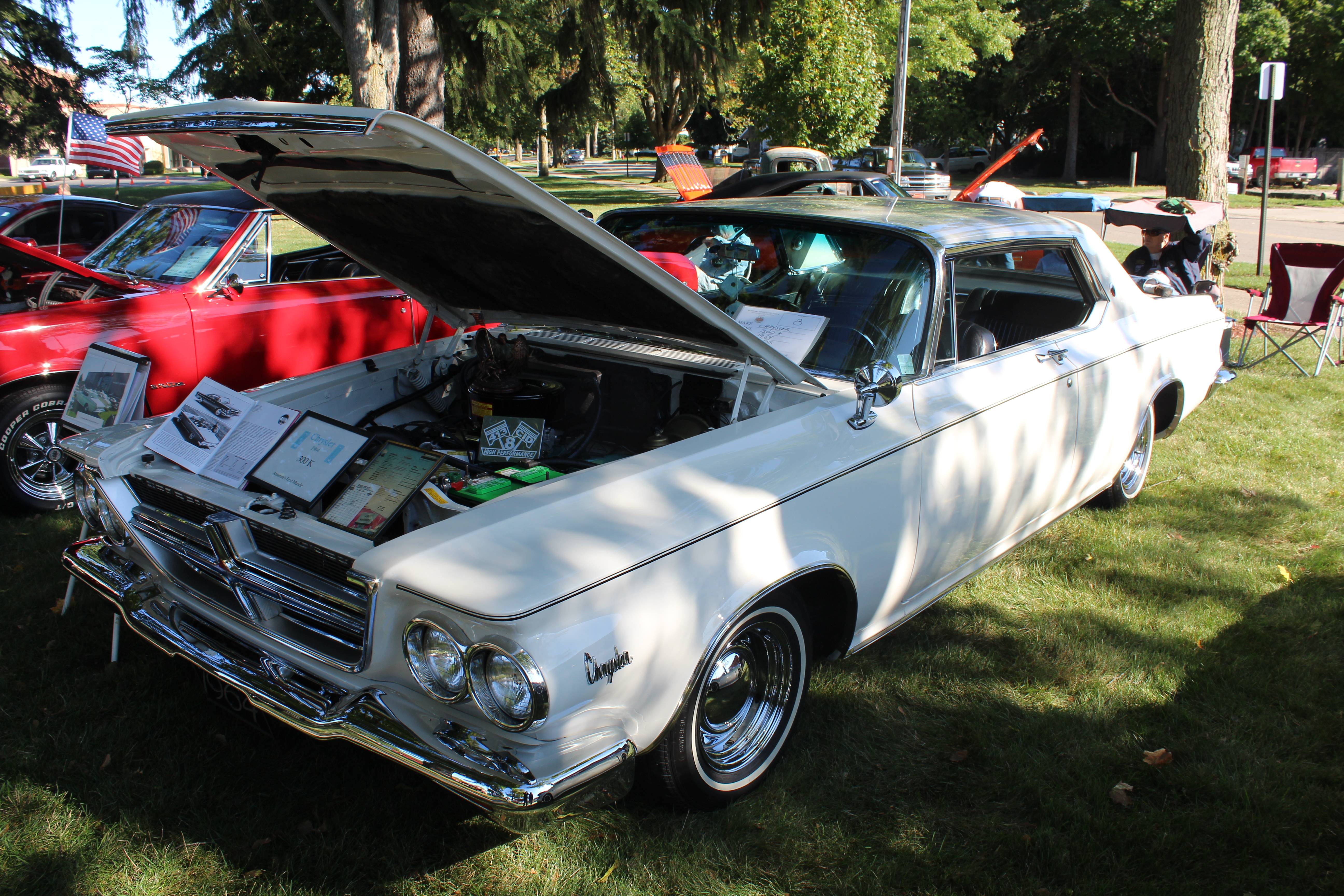 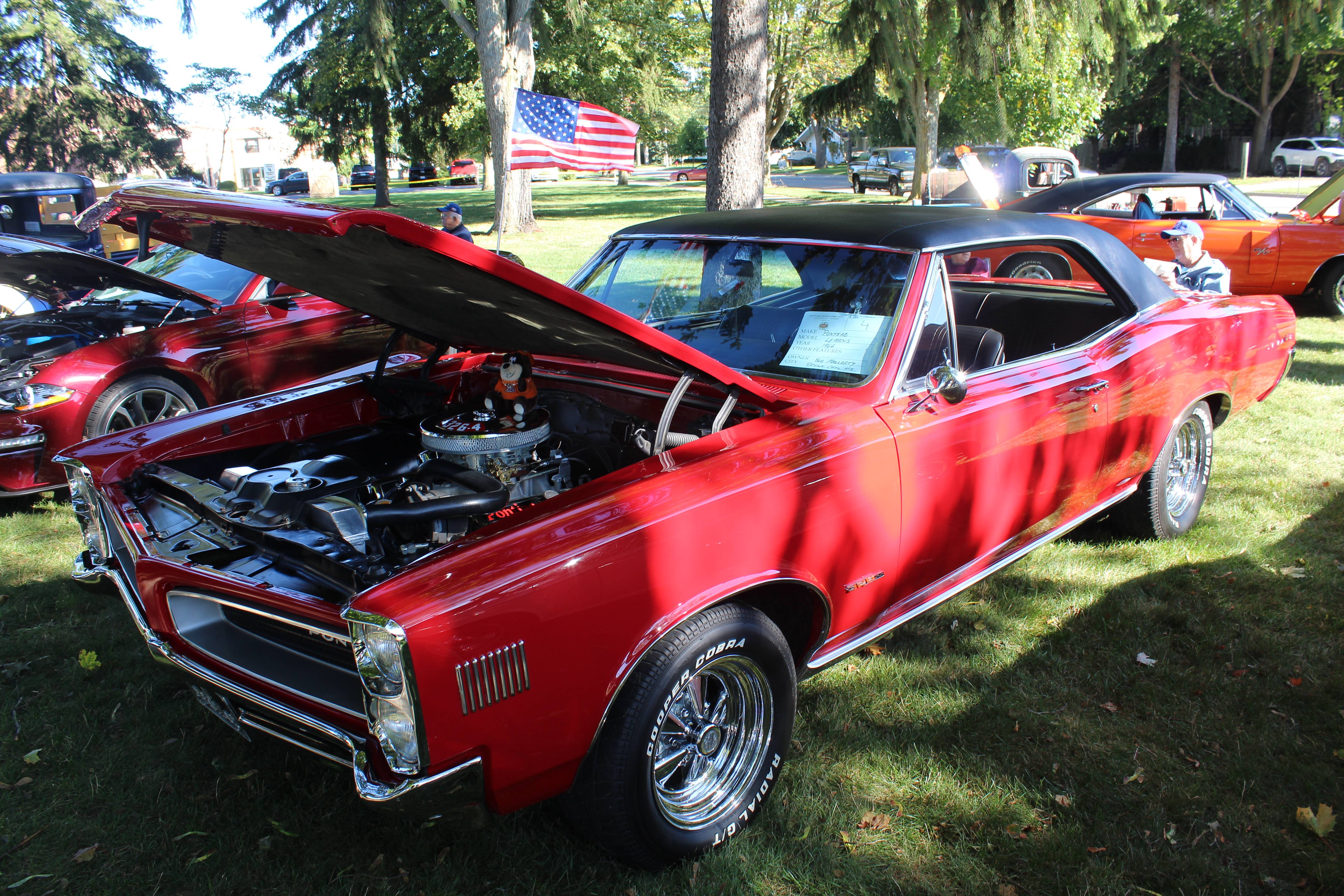 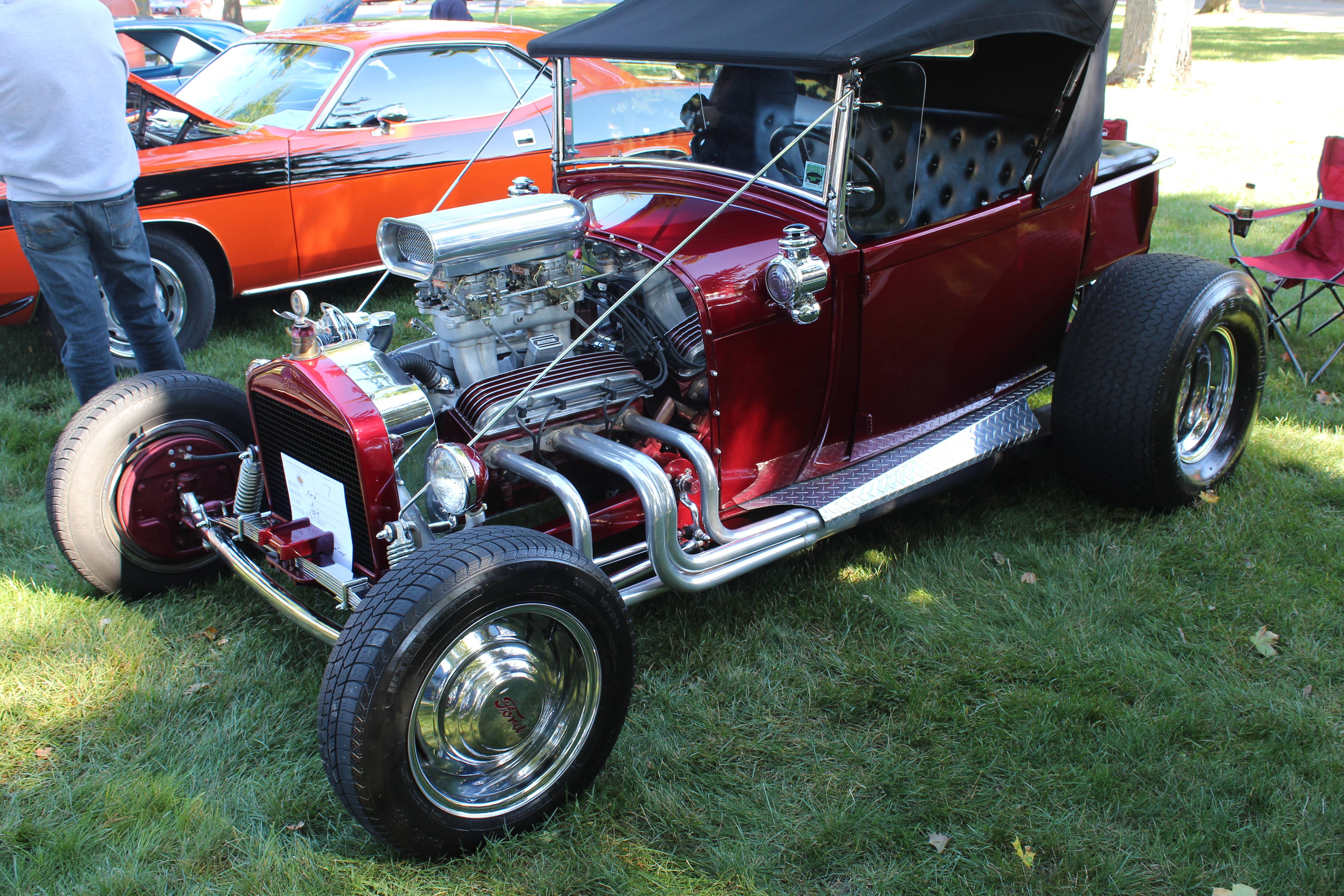 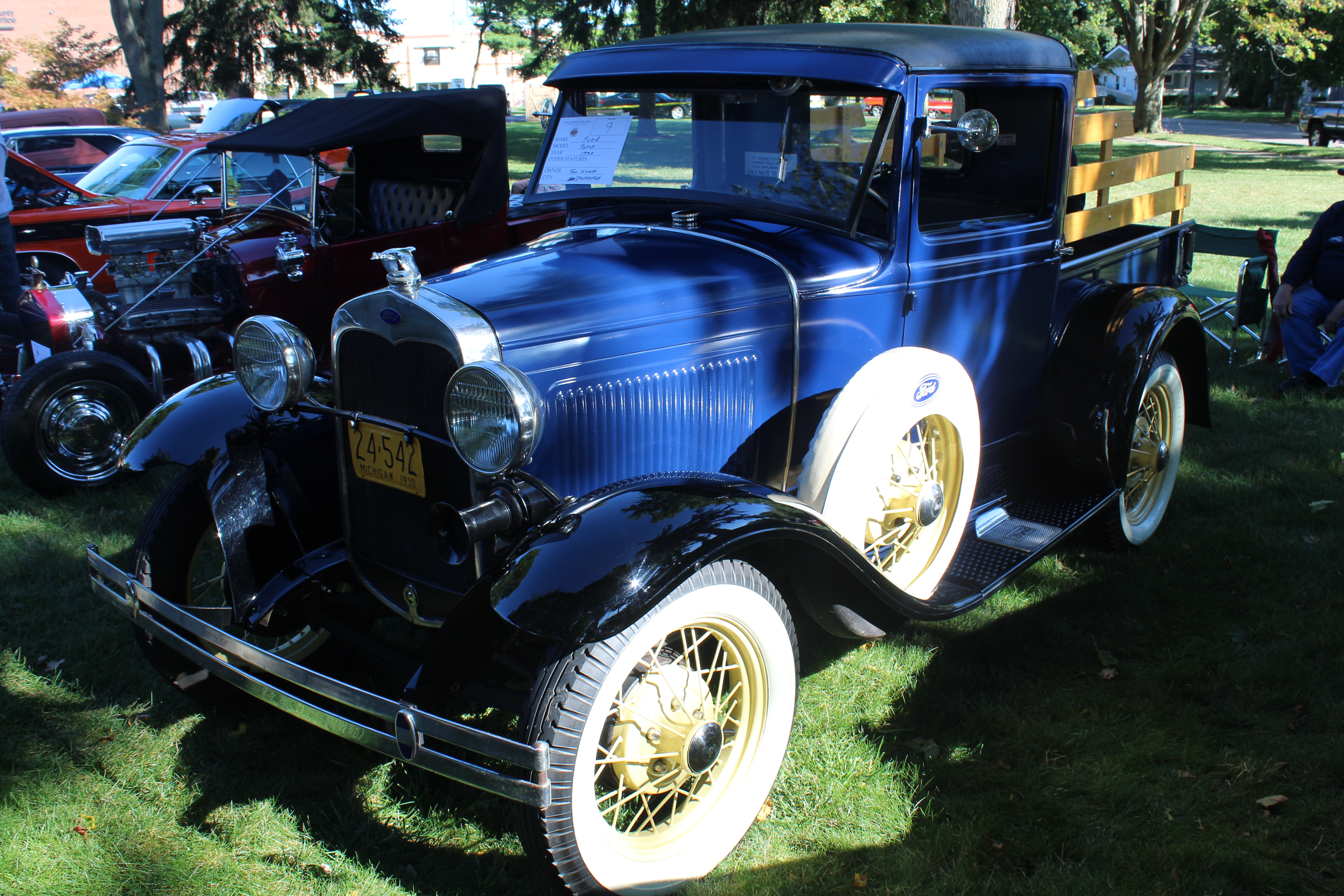 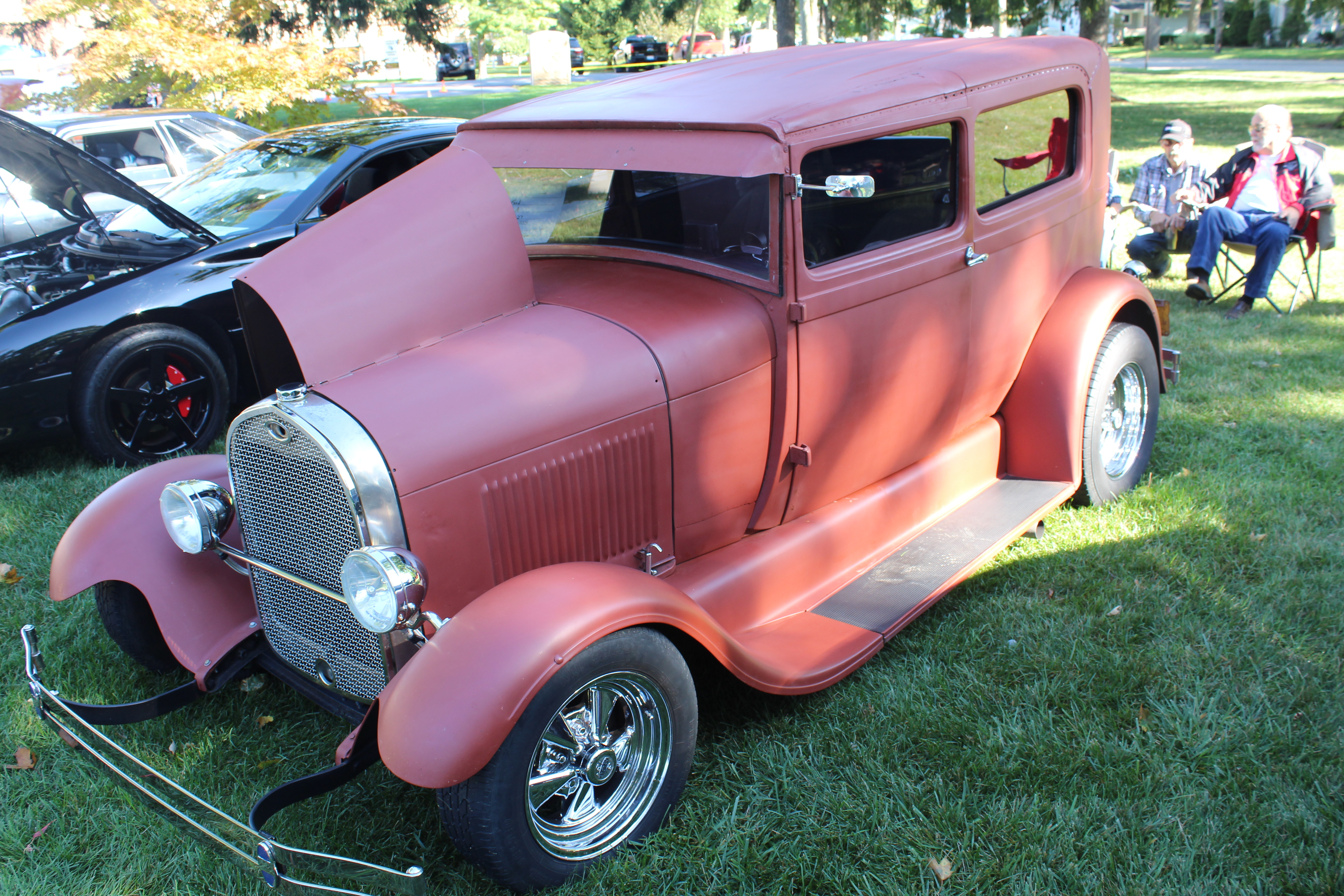 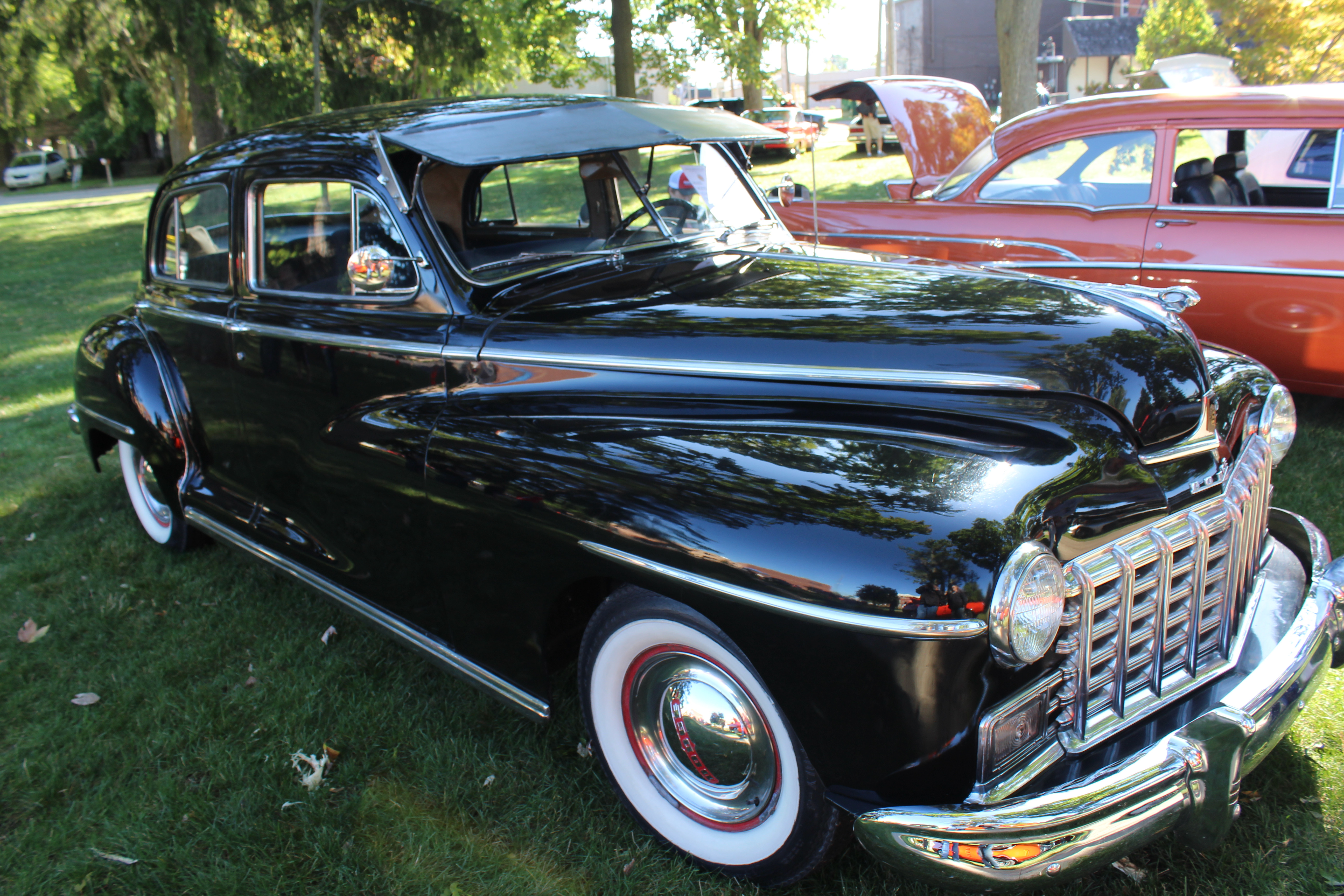 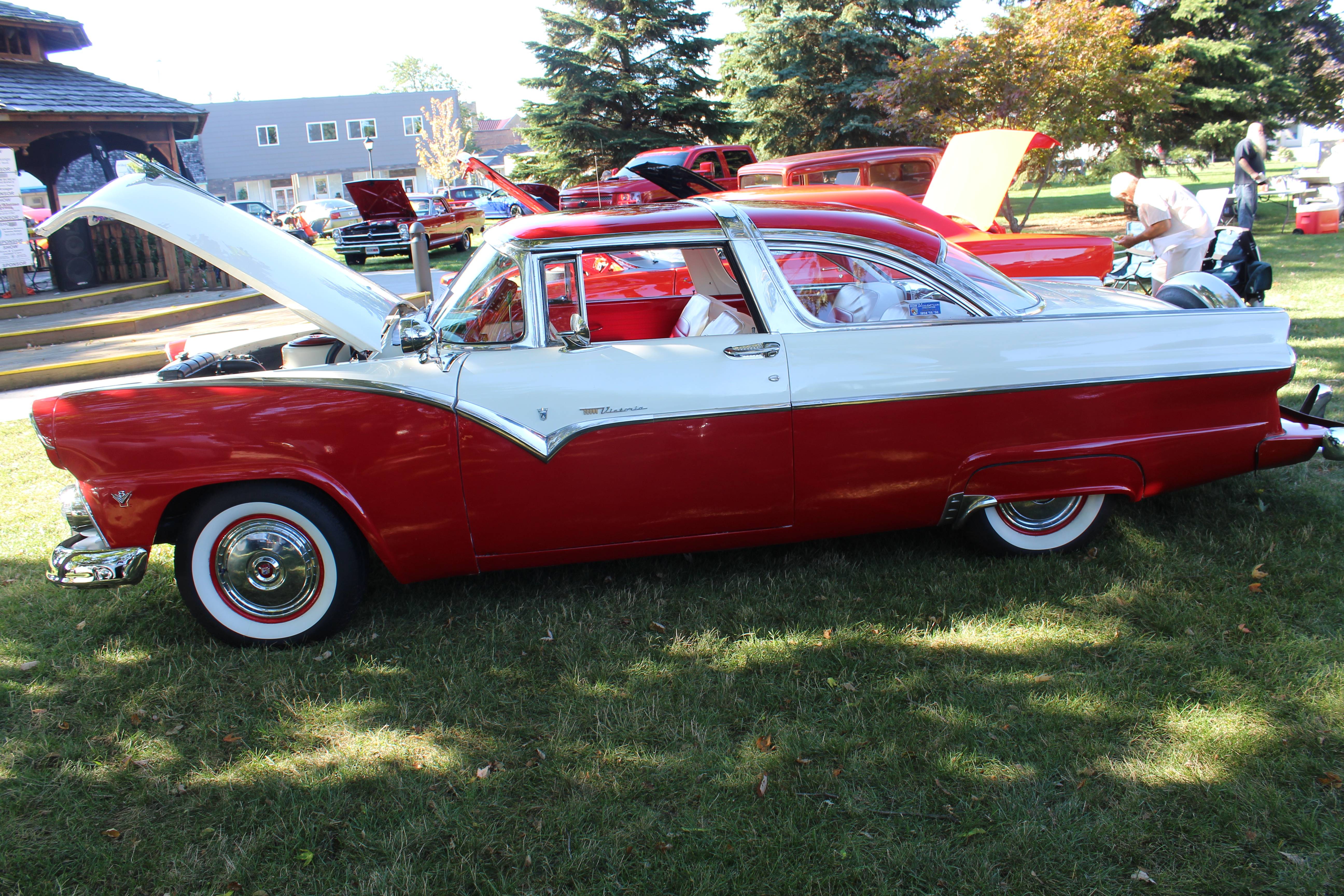 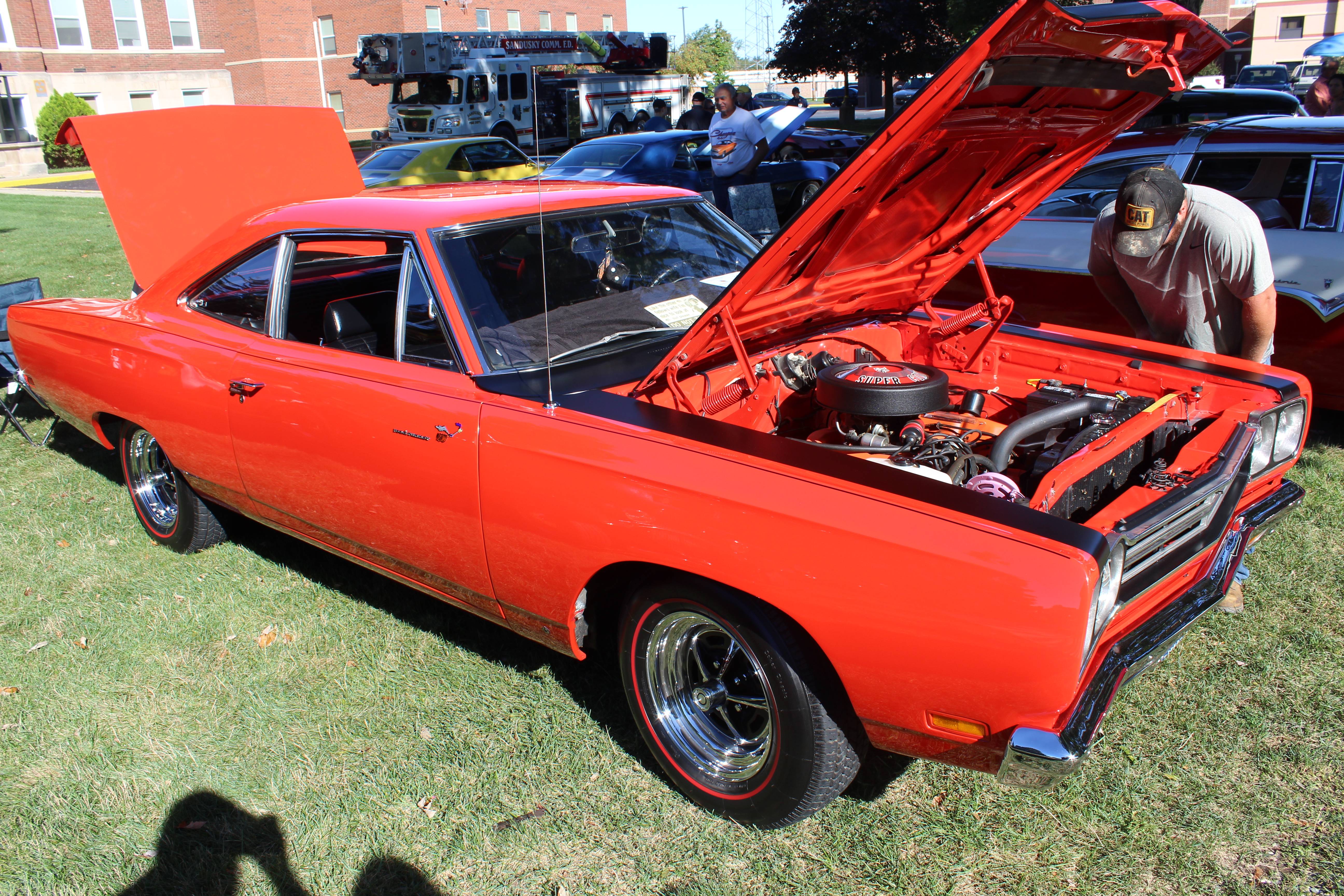 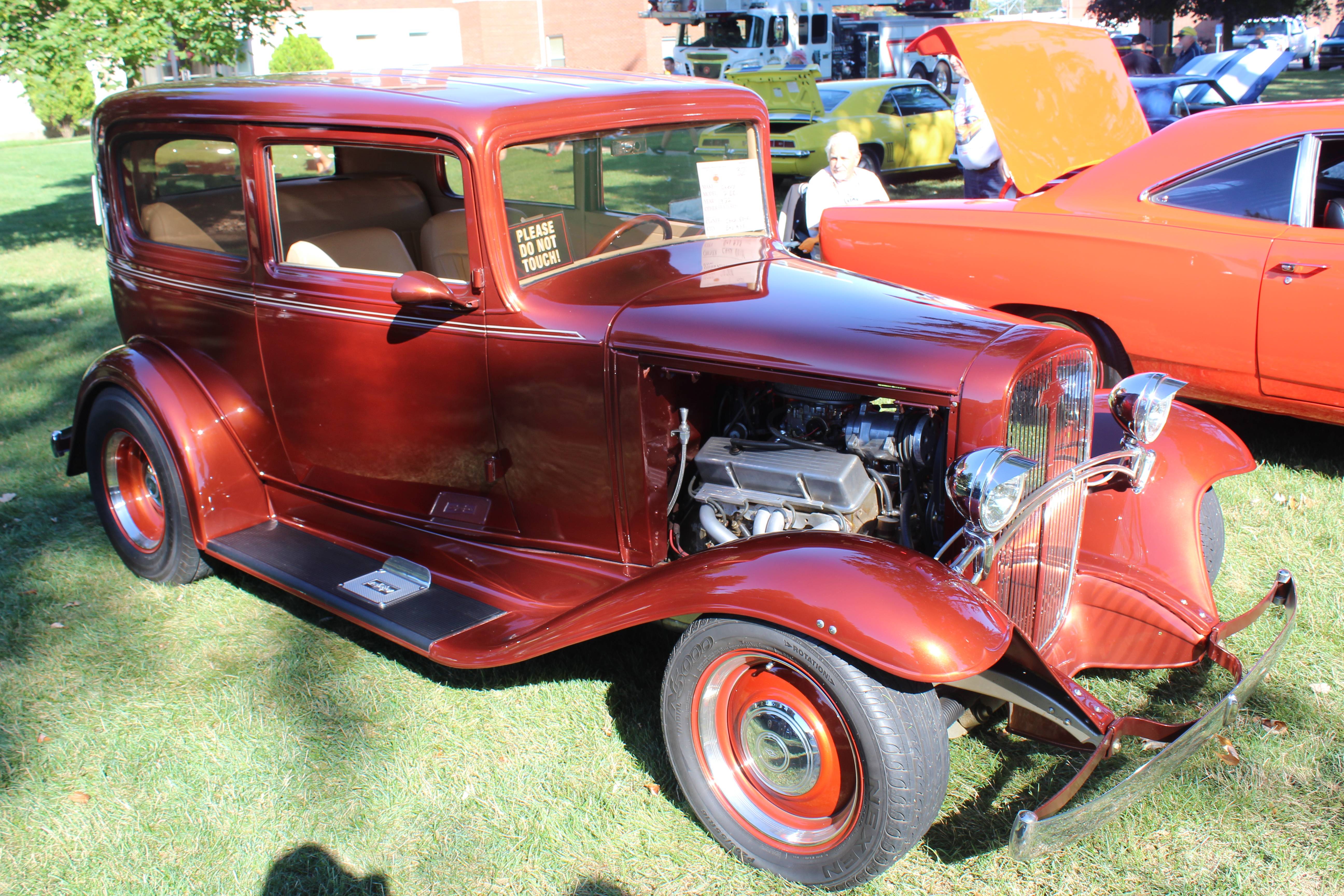 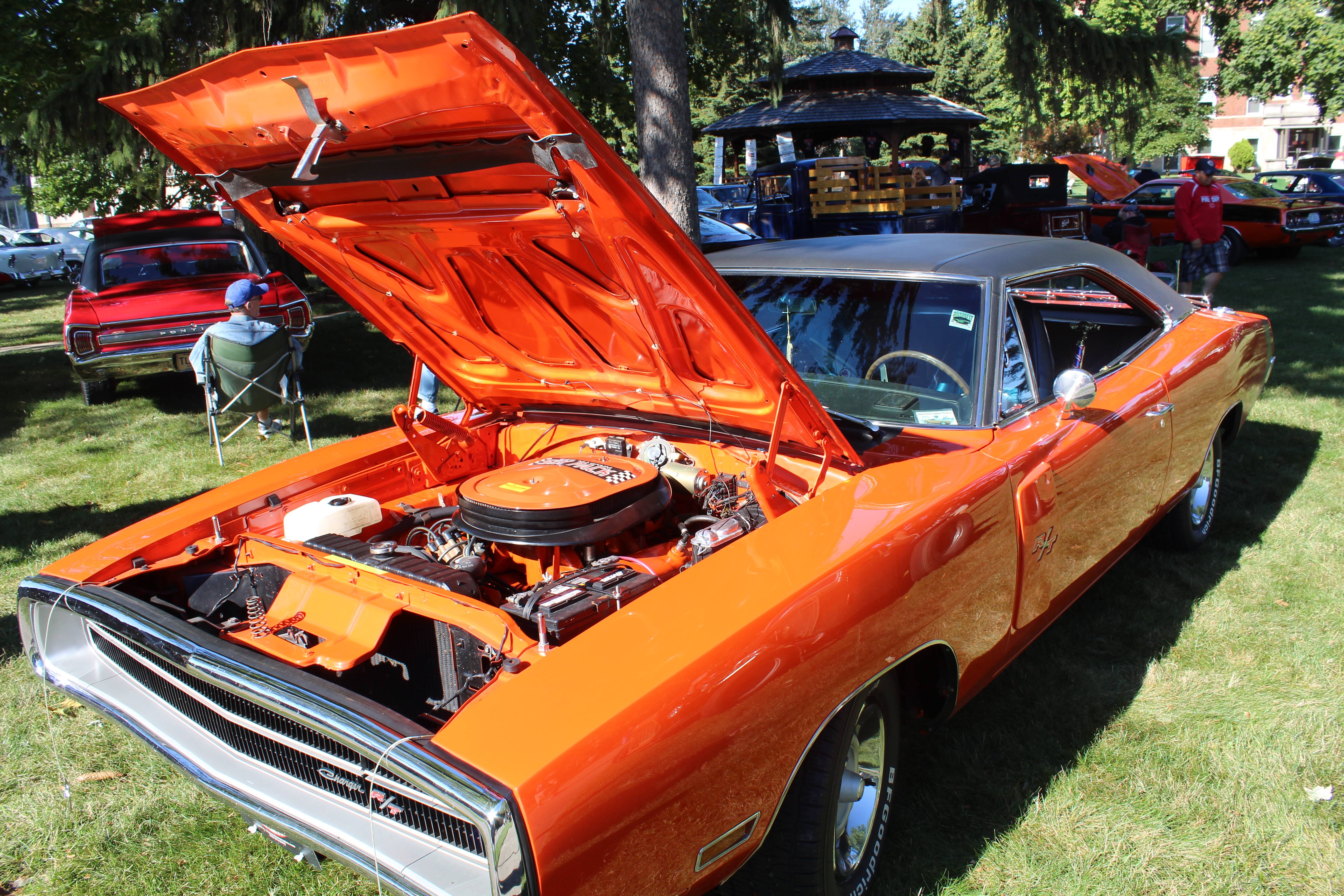 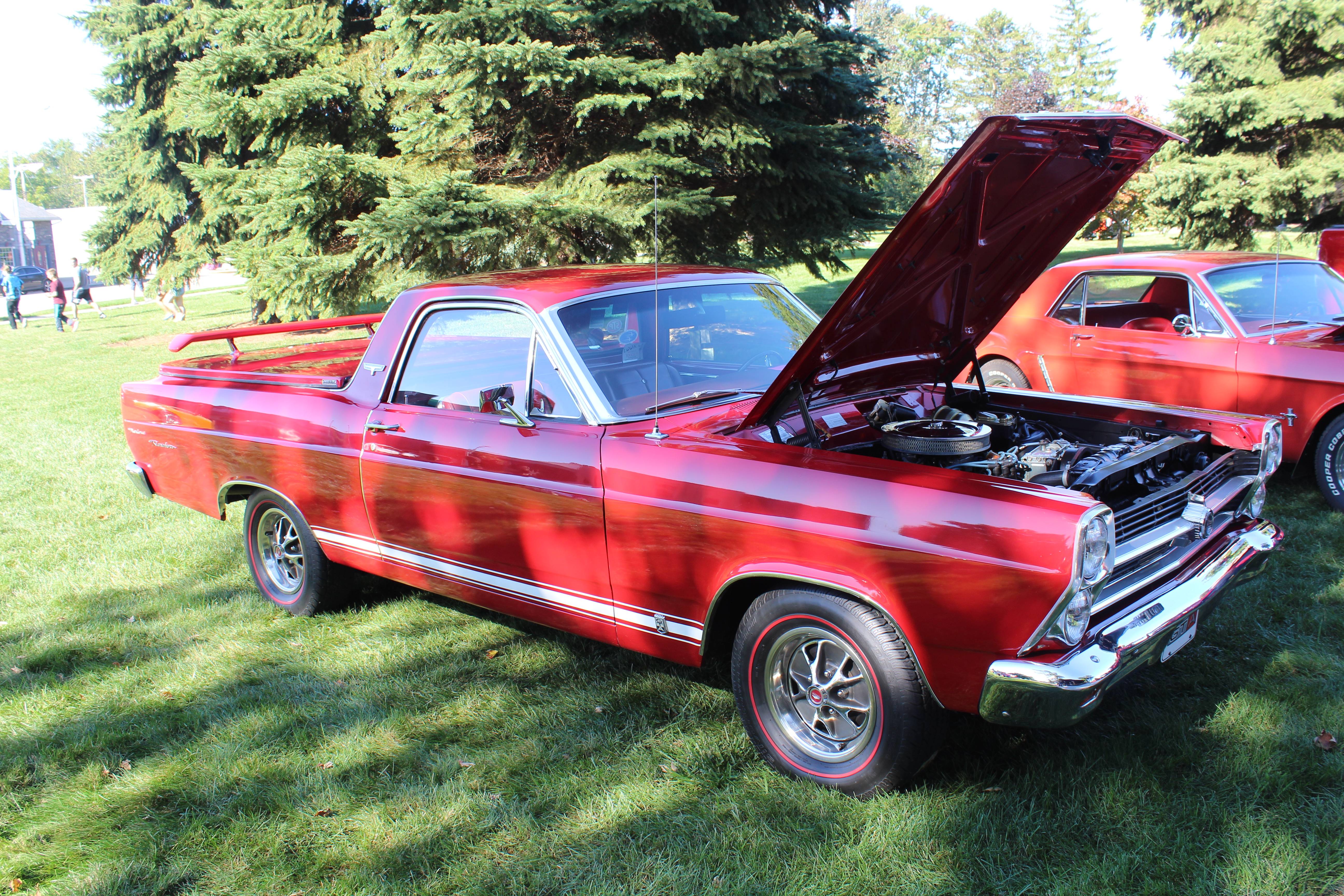 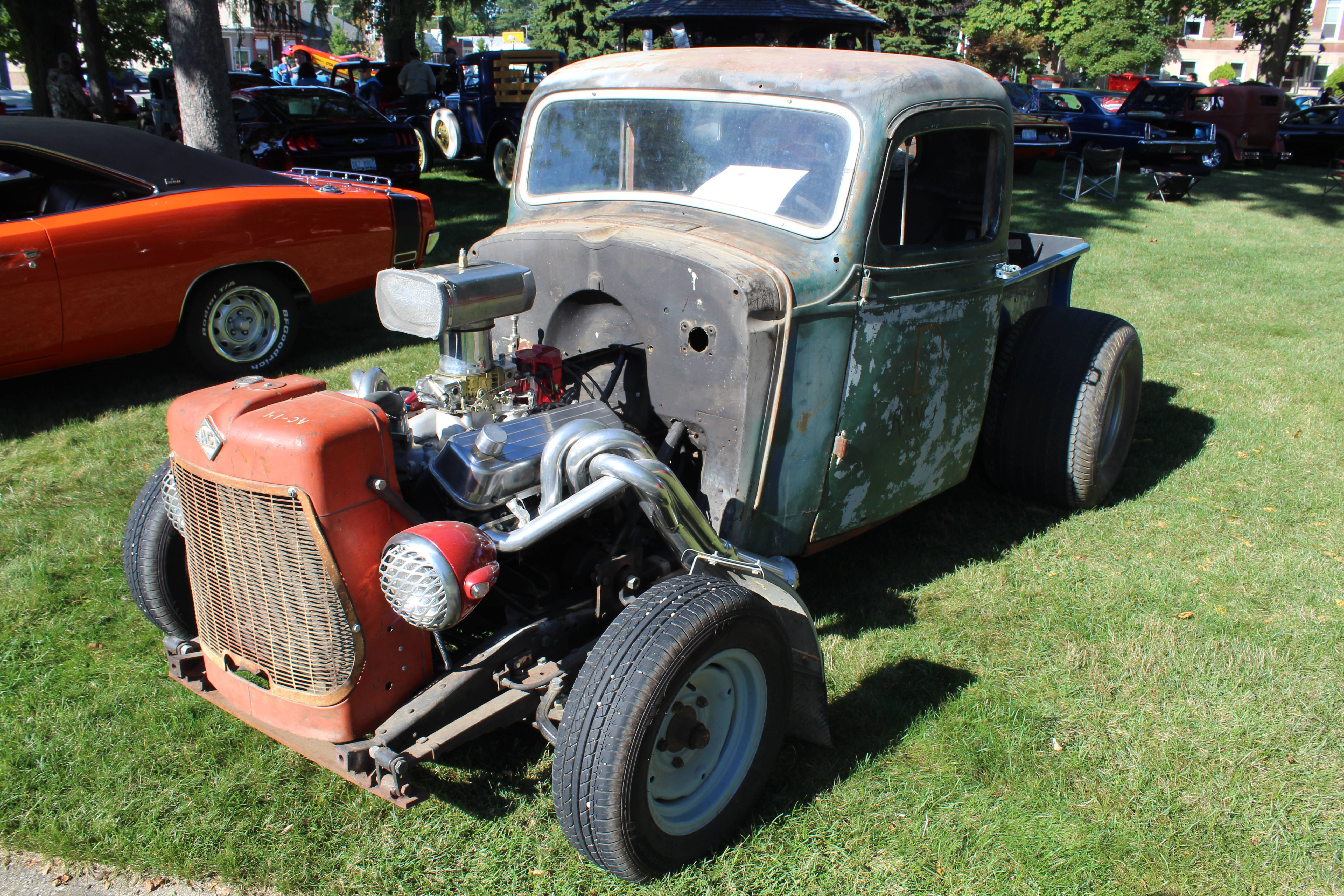 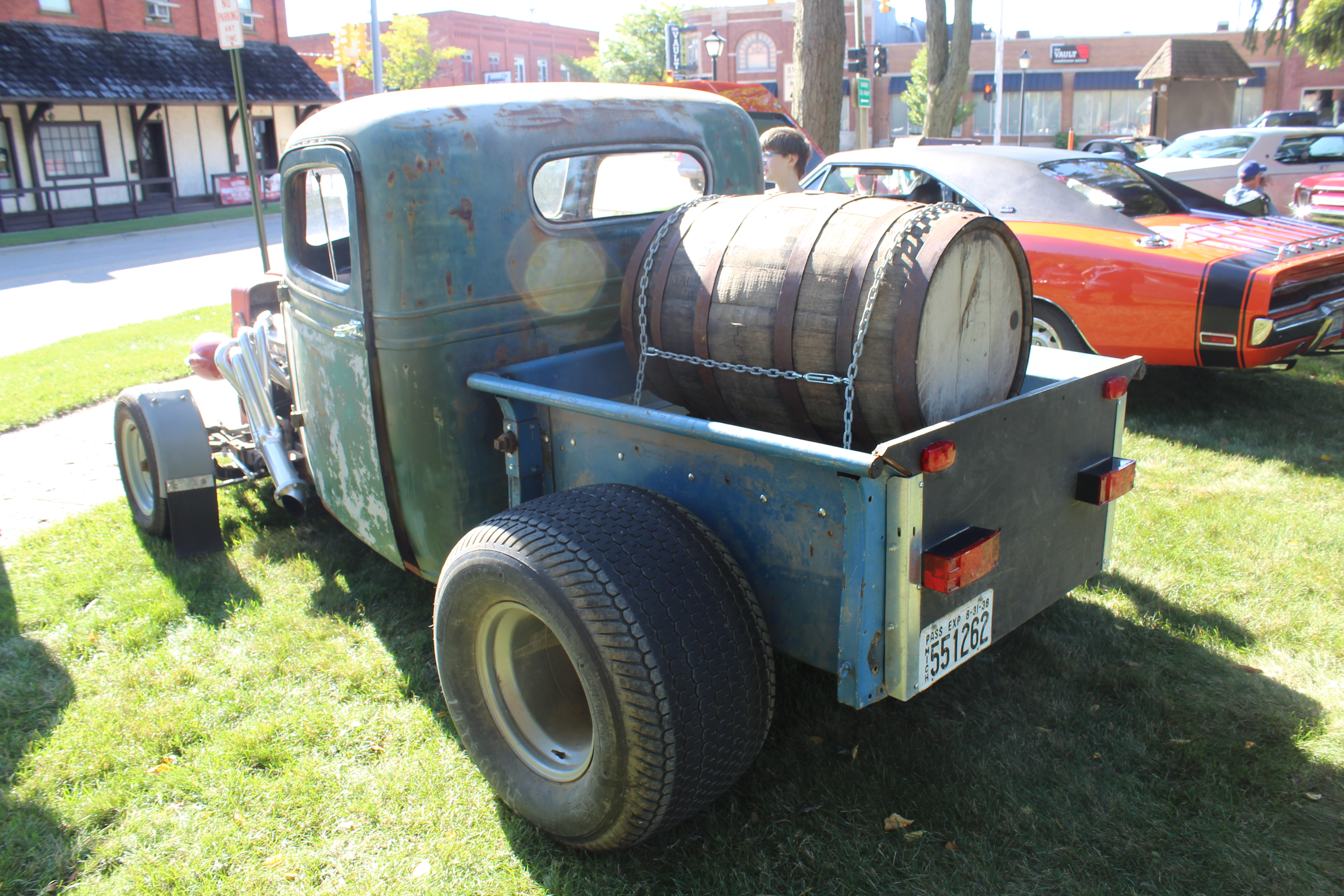 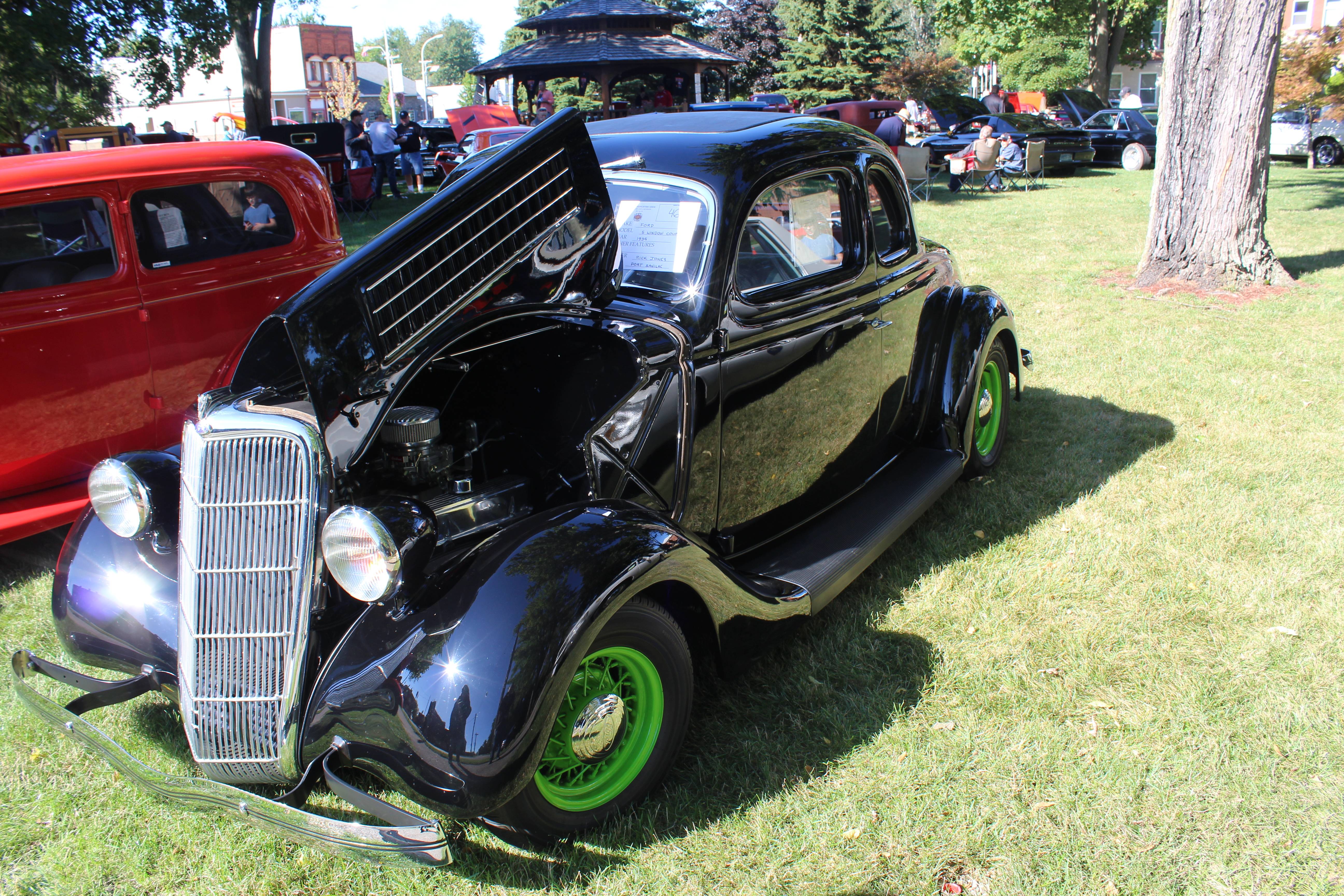 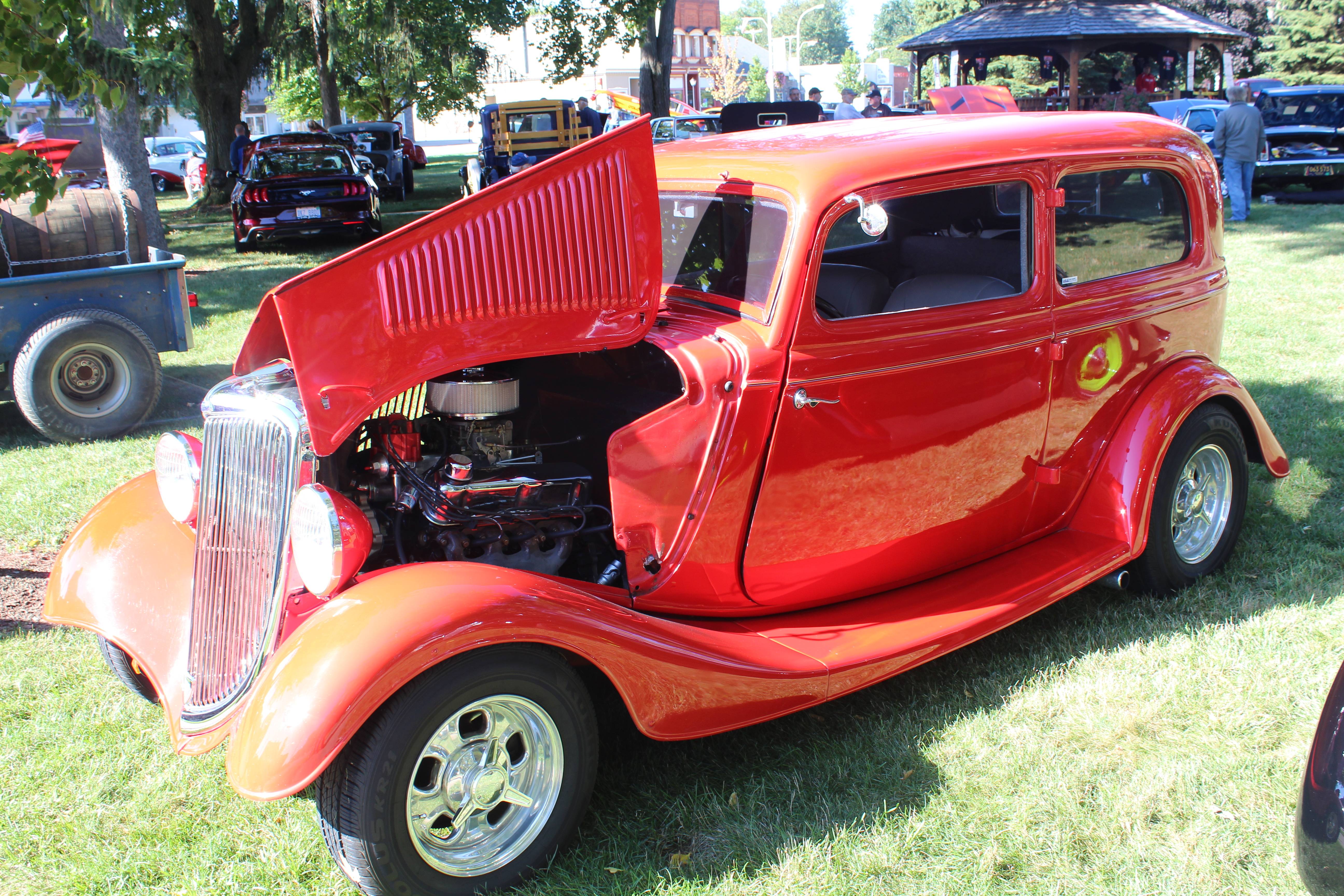 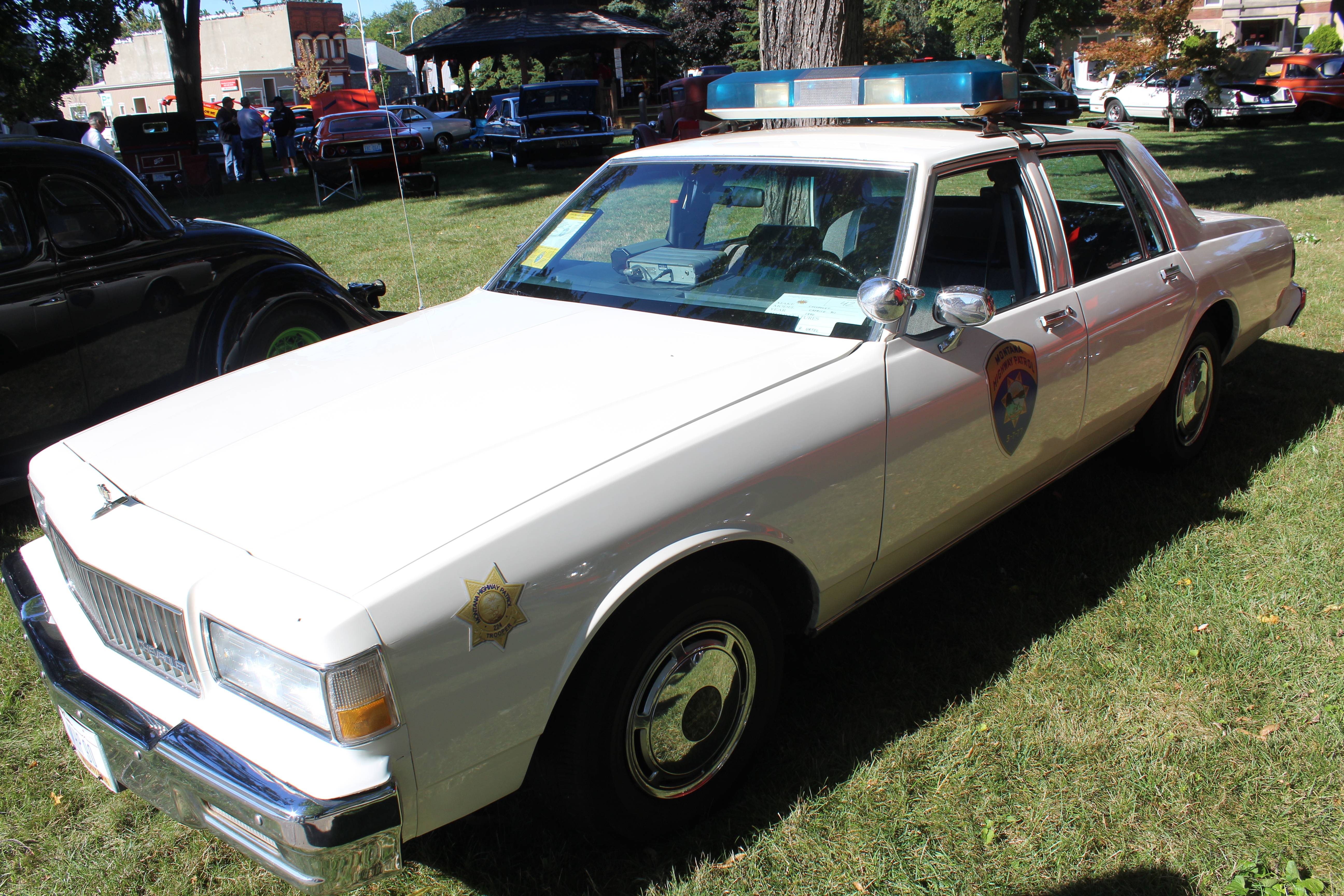 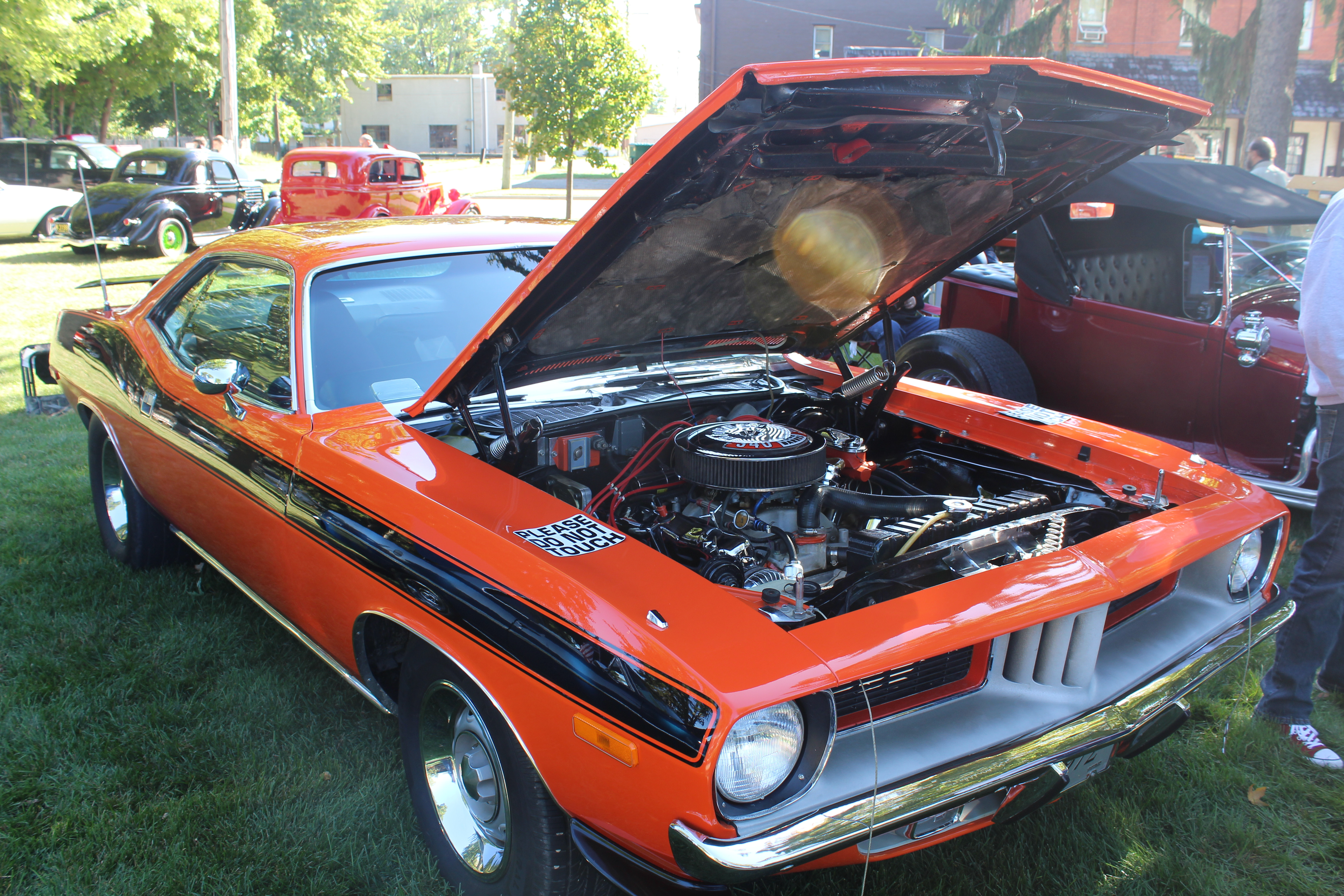 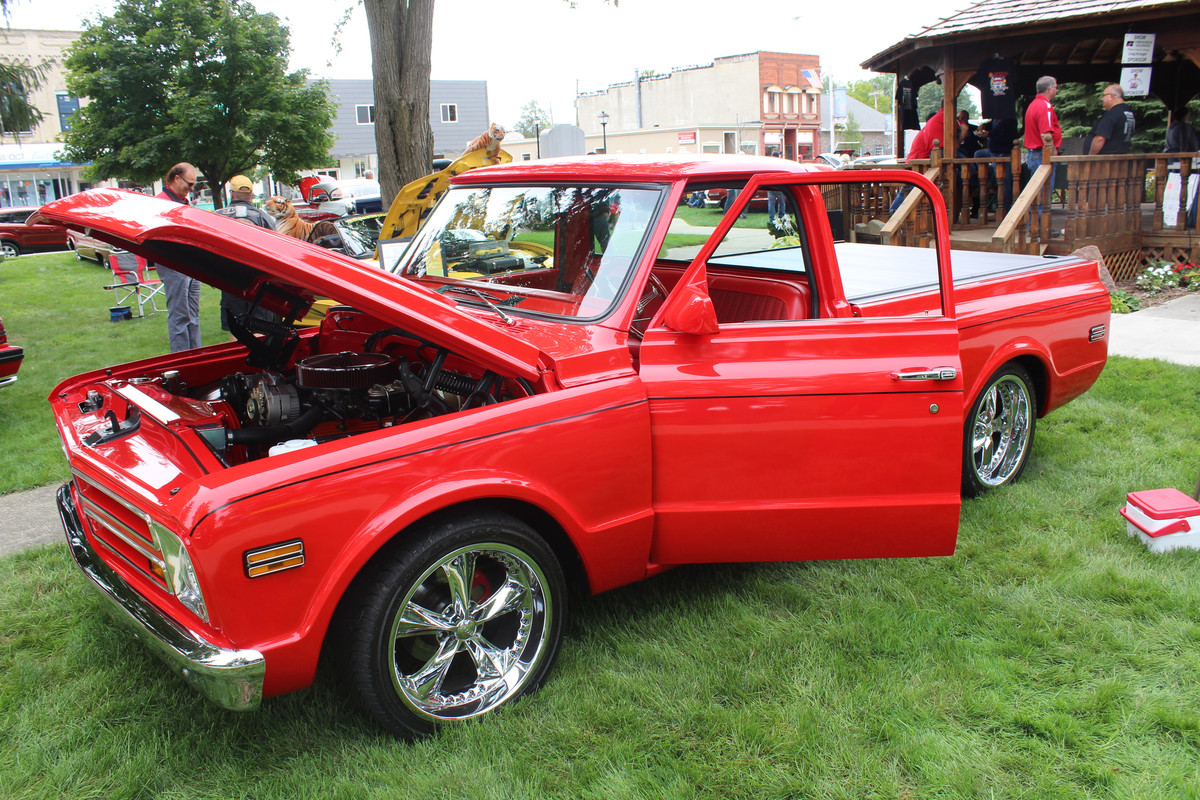