Up for sale is a 2011 357xp carcass. I have no idea the history on the saw, but it is remarkably clean inside and out for a used saw. Not pristine mind you, but not caked.

Perks: Brand new chip deflector. Cylinder AV mount seems new or nearly new. The underside mount also looks newish. Both are tight. Not sure if the rubber mount is new or not, but doesn't look worn. Near new looking spark plug.

Piston is clean on both intake and exhaust side. Prevalent machine marking on all sides. Rings look new. Basically looks like a new piston and rings with a few hours run time on it. I doubt the cylinder is new. Haven't pulled the cylinder to look at the bottom end. Sprocket with minimal wear. Wiring looks good. Coil is there. Haven't checked the gas tank for leaks but there's no visible marring. Flywheel has a couple tiny indentations but no chips or cracks.


The downsides: What you see is what you get. Missing a recoil bolt, clutch cover and brake assembly and related parts, carb and carb linkages, stop switch, choke switch, top cover, air filter and assembly. The handle is missing the bolts. They were not included when I purchased the carcass.


Overall this is a really clean saw from what I can tell. I had thought about holding on to it and waiting for the needed parts to come to me, but it's occupying valuable space and I doubt I'll ever get around to it. Better put to use by someone else.


I'd like to sell this whole, but would be willing to part it out. I would be open to trades, but am only looking for 543xp parts/runner or 266se/xp parts. I'm looking for $200 shipped US.

Pictures will be uploaded tonite or tomorrow sometime. More available upon request.

I don't need the saw, but what 266 parts are you looking for?
HumBurner
H

Nothing in particular. I'd have to spend a few minutes going over the two, mostly complete saws I have to see what's missing. I'd almost certainly get some seals and rings if you have them new/nos. Message me what you have and I'll take a look.

Taking a day off from work and major tasks to leisurely clean and prepare for the next two weeks. Cleaning resulted in deciding to sell some saws so I can focus on the milling project. My girlfriend said I was taking measurements in my sleep last nite! 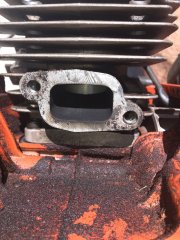 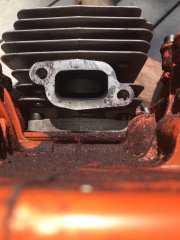 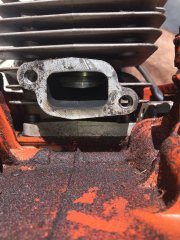 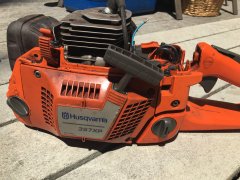 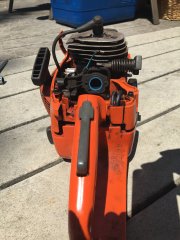 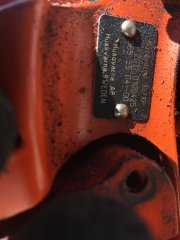 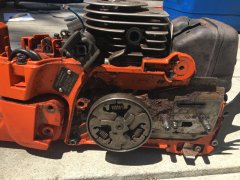 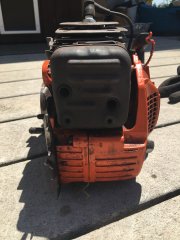 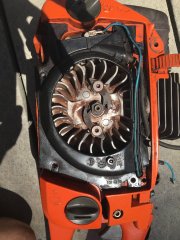 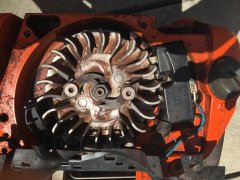 Saw is sold pending funds.
You must log in or register to reply here.